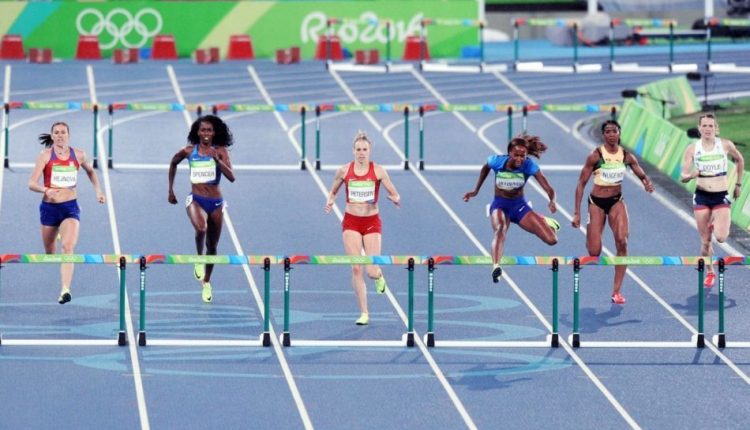 ORGANIZING OLYMPIC AFTER A YEAR LATE

The summer Olympic 2020 is taking place in Tokyo, Japan by maintaining all the necessary covid-19 norms. 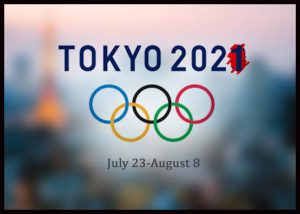 GUWAHATI JUNE 23: After a yearlong postponement of Olympic due to covid-19 pandemic although the Olympic is going to held in Tokyo, Japan officially branding as 2020 Tokyo Olympics. Which starts from July 23 to 8 August 2021,with the participation of 205 countries expected in total,the Tokyo games will feature 339 events across 33 sports. 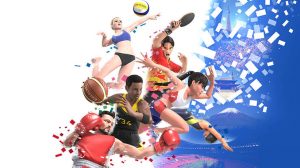 The Tokyo Olympics will begin on Friday,23 July, with the Opening ceremony at Tokyo’s Olympics stadium. The opening ceremony will take place at 8p.m the local time of Japan. CNBC and NBC will broadcast and give the whole live coverage begins from 6:55 a.m E.T.

There will be Six new sports  included this time at the Tokyo Olympics viz karate,skateboarding,sport climbing,surfing softball,and baseball.

All the international athletes have to tested before departure and on arrival in japan. They won’t have to be quarantine but must avoid local mixing with the people’s. The U.K traveller’s is listed as ‘Red travel’ and need to be isolated for six days due to the surge of ‘Delta variant’ including all the staff and members of media.

International fans are prohibited by the International Olympics commitee (IOC) only the Japanese spectators might still  be able to come and decided by organizers said Seiko Hashimoto, the president of Tokyo Olympics 2020 organizing committee. 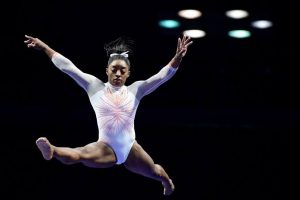