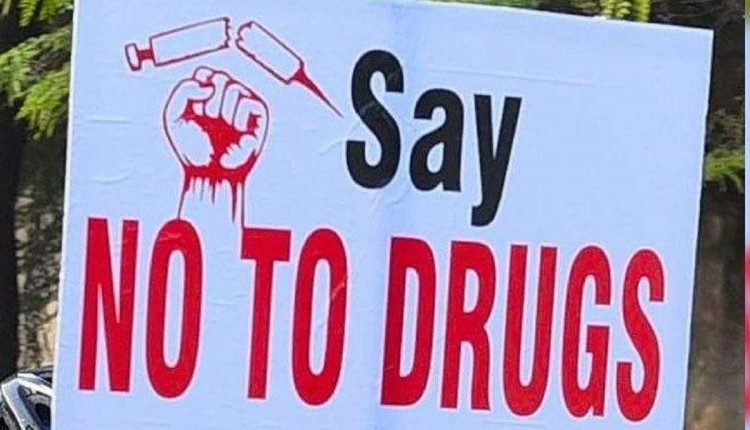 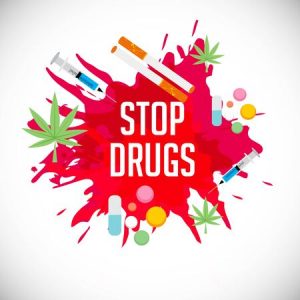 GUWAHATI JUNE 26: June 26 every year is observed as International Day Against Drug Abuse and Illicit Trafficking or World Drug Day to create awareness about issues related to drugs and seek international cooperation to combat its effects on health, society, and governance.According to the United Nations Office on Drugs and Crime (UNODC), the motive is to combat misinformation by sharing real facts on drugs from health risks and solutions for the world drug problem to evidence-based prevention, treatment, and care.

The day in the month June 26 was chosen by the UN General Assembly, on December 7, 1987, as International Day against Drug Abuse and Illicit Trafficking by its resolution 42/112. The Assembly made the decision to observe this day as an resolution to make international society free of drug abuse.

Around 275 million people used drugs globally in the last year. Over 36 million people suffered from drug use disorders: 2021 World Drug Report, UNODC.Risein the use of cannabis during the pandemic has been reported by most countries.