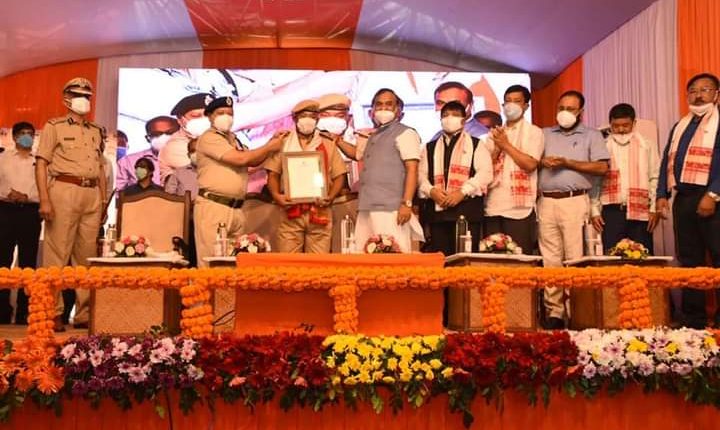 GUWAHATI JUNE 26: As Government of Assam ‘war’s on drugs’ is going on in different districts of Assam,Borsing Beh a Homeguard person from East Karbi Anglong district of Assam,who is deployed under Dillai Police Station seized 3kg of high quality of Methamphetamine aka crystal ice estimated 12 crore in the international market at the check gate under Dillai Police Station on Monday Evening. 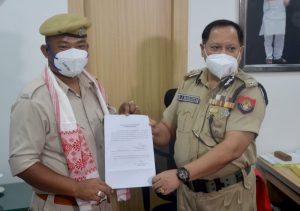 The detected drugs in Guwahati- bound Bus number being (MN -06B 0511) the drugs was hide inside the dashboard of the cabin and it was impossible to detect from outside.

Borsing Beh alleged that the driver attempt to offered huge amount of bribe to him for letting them to pass the check gate and not to reveals it to the superior. Later for his bravery and honesty the Director General of Police Bhaskar Jyoti Mahanta (Assam police) announces rewards worth of 1Lakh.

On Thursday cabinet committee headed by Honarable Chief Minister Dr.Himanta Biswa Sarma decided to appoint’s Borsing Beh of Homeguard to merge as constable in Assam police for his bravery,honesty on his duty and his contribution ‘war’s against drugs’. 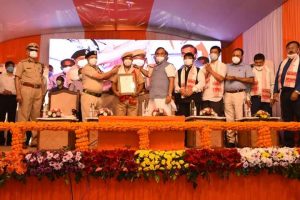