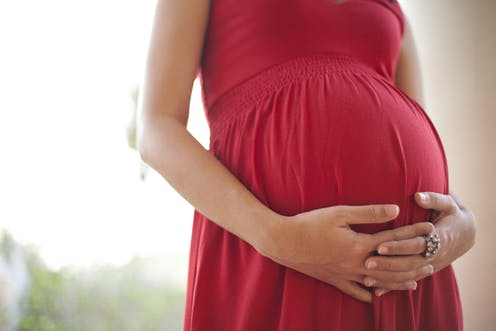 WITHOUT KNOWING BY HER PARENTS 11 YEAR-OLD GIRL GAVE BIRTH

GUWAHATI JUNE 28:  this girl whose name has not been revealed, became pregnant at the age of ten – she reportedly gave birth earlier this month. She delivered after more than 30 weeks, and both the mother and the newborn are reported to be healthy.

“It has come as a big shock. She’s now being surrounded by expert help. The main thing is that she and the baby are OK. There are questions around why people did not know. That is very worrying.”

Social services are reportedly investigating the circumstances surrounding the pregnancy and speaking to her family. In the UK, the age of consent is 16-years-old. This is the same regardless of the person’s gender identity, sexual identity and whether the sexual activity is between people of the same or different gender. The law also says that anyone under the age of 13 can never legally give consent. Any sexual activity with a child under 13 should always result in a child protection referral.

Dr Carol Cooper, speaking with The Sun, said: “This is the youngest mother I’ve heard of. The average age at which a girl begins puberty is 11, though it can be anytime between eight and 14, or younger. Weight affects many hormones. Because children are heavier, puberty is happening earlier these days. There’s a higher risk of a low-birthweight baby, pre-eclampsia, premature labor and many infections.”

The youngest mother in Britain prior to this was Tressa Middleton, who was 12 when she gave birth in 2006. Middleton’s pregnancy was reportedly the result of her elder brother Jason raping her. Both Middleton and her daughter were taken into care and two years later the toddler was taken away from her. In 2018, she spoke about the last time she saw her daughter, when she was three. She also spoke about addiction. Middleton welcomed her second daughter, Arihanna, in October 2017 with new partner Darren Young.

The youngest mother in the world, however, was even younger. Lina Marcela Medina de Jurado, a Peruvian woman, became the youngest confirmed mother in history when she gave birth aged five years, seven months, and 21 days. On May 14, 1939, she gave birth to a baby boy via Caesarean. She suffered from precocious puberty, a condition in which a child’s body begins changing into that of an adult very early. Precocious puberty usually occurs before the age of eight in girls and before the age of nine in boys. 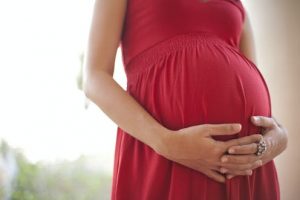