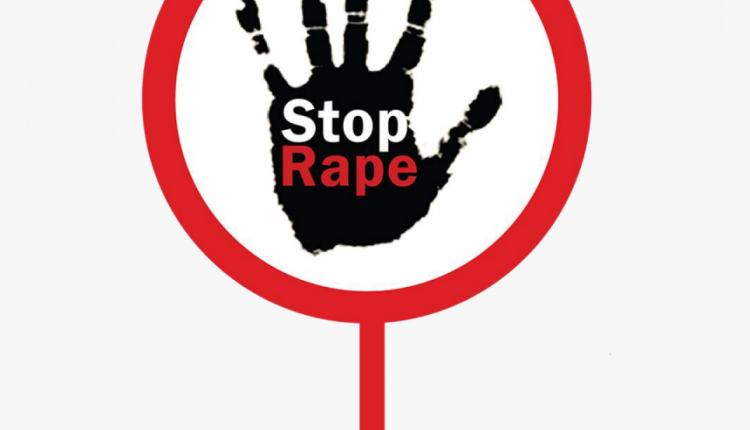 GUWAHATI JUNE 29:According to the police reports, the accused Doctor is posted in Assam Medical College Hospital (AMCH) in Dibrugarh, was reportedly in a relationship with the doctor since 2018 who alleged she was raped on the pretext of marriage.

The accused, Dr Sunmoni Bhuyan, is a registrar of the surgical unit of the medical college.

A doctor in Assam’s Dibrugarh was arrested on Monday on a charge of allegedly raping a fellow doctor, the district police said. 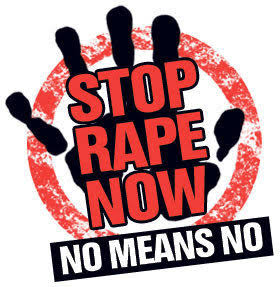 Police said the woman filed a FIR against the accused a few days after he accused her of assault.

The women who was raped is also a Doctor who is now posted in another district of Assam.

“The rape case against the AMCH doctor was filed by the woman doctor after summons was issued to her in connection with the assault case,” said a police officer on condition of anonymi.”

According to her” Some intoxicants was mixed in her drink before raping her inside a hospital room”.

The woman, in her complaint filed at Dibrugarh police station, said the doctor, posted as registrar in the department of surgery in AMCH, had been pressurising her to marry him for the last three years.

This is the second such case from Assam’s Dibrugarh district in less than a week.

On June 24, a 34-year-old doctor, working at a private hospital in Dibrugarh, was arrested on charges of raping his colleague. 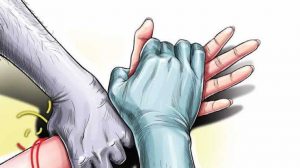 WITHOUT KNOWING BY HER PARENTS 11 YEAR-OLD GIRL GAVE BIRTH