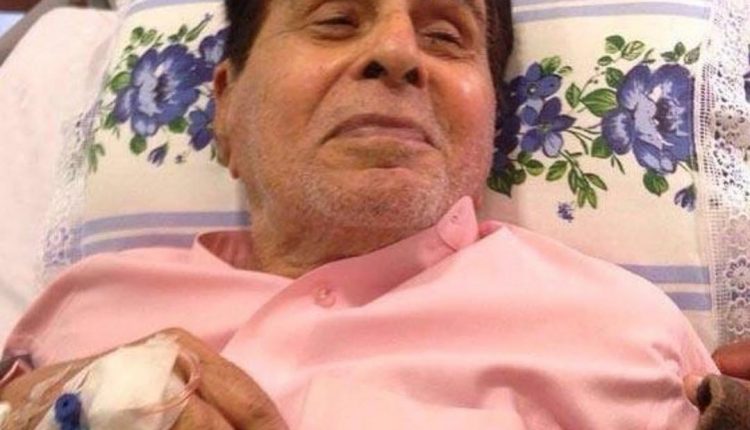 After couple of days spent and discharged from the same Hinduja Hospital once again Hindi cenima icon is admitted to the Same Hospital.

GUWAHATI june 30: An Bollywood Legendary Actor Dilip Kumar has been admitted to Hinduja Hospital yesterday during day time due to Issue of Breathlessness.Though his health is fine his family has decided to admit to a Hospital as a precautionary measures so that he could be monitor by Doctors in Intensive Care Unit(ICU).

Dilip Kumar was earlier admitted to same Hospital on June 6 in the same month due to Episode of Breathlessness. The Hindi film veteran was then diagnosed with bilateral pleural effusion a build-up of excess fluid between the layers of the pleura outside the lungs and underwent a successful pleural aspiration procedure. He was discharged after five days.

His family friend Faisal Farooqui had shared on the actor’s official Twitter handle, “With your love and affection, and your prayers, Dilip Saab is going home from the hospital. God’s infinite mercy and kindness through Drs. Gokhale, Parkar, Dr Arun Shah and the entire team at Hinduja Khar.–Faisal Farooqui.”

Dilip Kumar’s wife Saira Banu had also thanked well-wishers for praying for him. “Past few days my beloved husband, Yousuf Khan, has been unwell and recuperating at a hospital in Mumbai. Through this note, I want to thank all of you for keeping him in your prayers and for all the love and affection. My husband, my kohinoor, Dilip Kumar Sahab’s health is stable and doctors have assured me that he should be discharged soon,” she wrote. 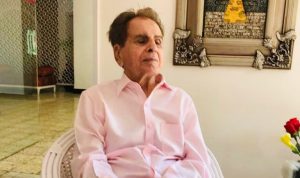