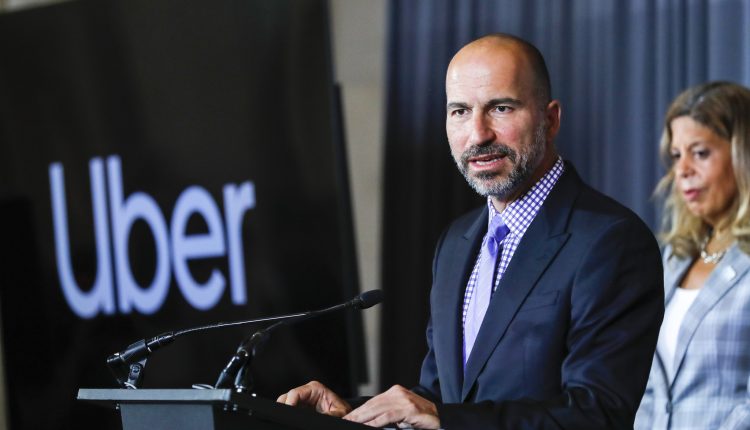 GUWAHATI june 30: Uber chief executive Dara Khosrowshahi spent part of the weekend working for UberEats, the company’s delivery arm, he said on Twitter.Khosrowshahi made just over $12 million in 2020, or approximately $33,333 a day.

He posted a photo of himself on a bicycle and a screenshot, which showed that he had earned nearly $100 in a day from delivering orders. 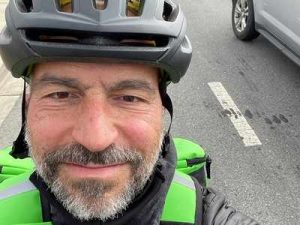 When Twitter users asked to see trip details, Khosrowshahi shared another screenshot, which showed that he had earned between $6 and $23 per order.

Spent a few hours delivering for ‘Uber eats’. he wrote on Saturday. “SF is an absolutely beautiful town. Restaurant workers were incredibly.

Asked if anyone recognized him, he replied: “Benefits of masking up!”

Gig workers, especially those contracted through Uber, have lamented the lack of sustainable wages as well as the lack of benefits provided for their work. The company has on average.

But UberEats contract workers typically make less than that, and like their rideshare contractor counterparts, they haven’t historically had health benefits directly through the company. However, thanks to California’s Prop 22, Uber set up a benefits fund that provides workers with a healthcare stipend.

According to Glassdoor data, the average hourly wage for an
Uber Eats
worker ranges from $12 to $18.

The average food delivery driver, not just those employed at Uber, makes about $13 an hour, according to Payscale.