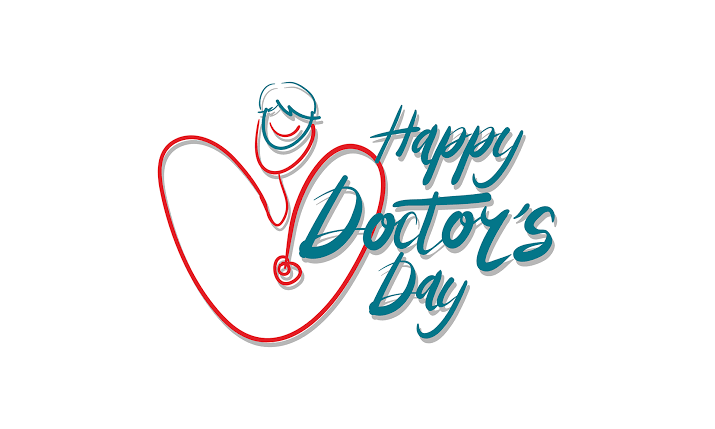 Covid-19 pandemic reminded us about the contributions,and sacrifices of Doctor's, health care workers is perceptible in entire world.

GUWAHATI July 1st: Every year in india 1st  July is celebrate’s as National Doctor’s day,by Indian Medical Association (IMA). The day is dedicates  to all the Healthcare workers and Doctors serving duties to the patients curing them and saving their life’s every second.
The day is also observed to commemorate the birth and death anniversary of former Bengal’s Chief Minister Dr. Bidhan Chandra Roy.

Although the
Doctor’s Day is celebrated on different dates across the world.

The day was first observed in 1991 in honour of the former Bengal’s Chief Minister Dr BC Roy to recognise his contribution to serving humanity. Dr Roy was a great doctor who made an enormous contribution to the medical field. He was born on July 1, 1882, and died on a similar date in 1962.

He was also conferred with the honour of Bharat Ratna, on February 4, 1961. 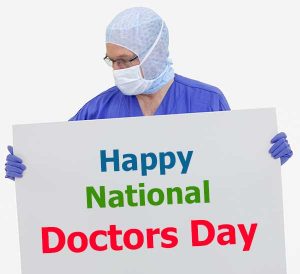 In the Amid the Covid-19 outbreak, when the instances have elevated tremendously, the medical doctors have been working 24*7 risking their lives and desperately making an attempt to save several lives. Instead of thinking about their own safety and their family’s safety, they chose to serve the nation. Salute to their spirit and dedication that they continued to work untiringly in the hour of crisis. 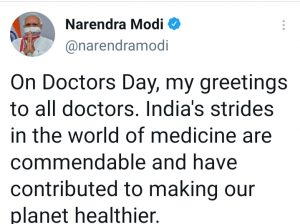