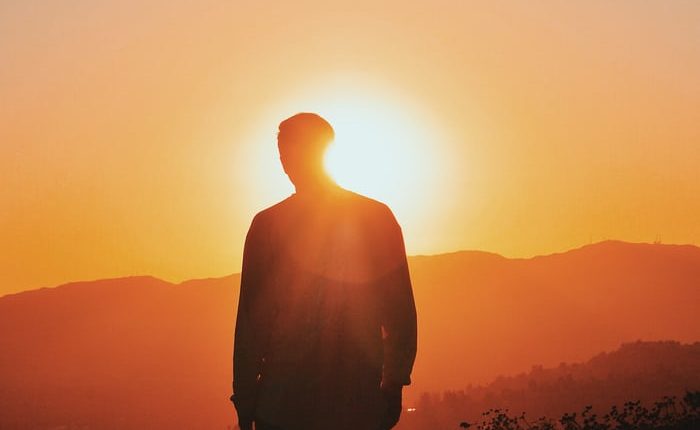 EX- SERVICE MAN WHO CLAIMS TO BE LORD VISHNU INCARNATION

GUWAHATI July 05: Former Gujarat government employee Rameshchandra Fefar who claims to be the ‘Kalki’ avatar or the last incarnation of Lord Vishnu, and granted premature retirement for long term absence from office, has demanded that his gratuity be released immediately otherwise he will bring a severe drought on the world by using his “divine powers” this year.

Fefar was earlier granted premature retirement from the government service due to his absence from office following his ‘avatar’ claim.

In his letter dated July 1 addressed to Secretary, Water Resources Department, Fefar stated “demons sitting in the government” are harassing him by withholding his “Rs 16 lakh gratuity and another Rs 16 lakh as the salary of one year”.

For the “harassment” meted out to him, Fefar said he will bring “severe drought on the earth” because he is the tenth incarnation of Lord Vishnu who rules ‘Satyug‘ (the age of truth when humanity is governed by gods, according to Hinduism).

Fefar was posted as the superintendent engineer with the Sardar Sarovar Punarvasvat Agency of the state’s Water Resources Department, which looks after the resettlement and rehabilitation of families affected by the Narmada dam project, at its Vadodara office. He was served a show-cause notice in 2018 for attending the office for only 16 days in eight months.

“Fefar is asking for the salary even without attending the office. He insists that he should be paid only because he is an incarnation of ‘Kalki’ and was working to bring rain on earth,” said Secretary (Water Resources), MK Jadav.

“He is full of stupidity. I have received his letter claiming gratuity and one-year salary. His gratuity is under process. There was an inquiry after he made the claim (of being the Kalki avatar) last time. Even though the government had approved his premature retirement considering his mental unstable as a special case. Normally, a person facing inquiry does not get premature retirement,” Jadav said.

In his letter, Fefar also claimed India had received good rainfall in the last two decades because of his divine presence as the ‘Kalki’ avatar.

“There was not a single drought for even a year in the country. India reaped a profit of Rs 20 lakh crore due to good rainfall over the last twenty years. Despite this, the demons sitting in the government are harassing me. Because of this, I am going to bring severe drought across the globe this year. That is because I am the tenth avatar of Lord Vishnu and I rule the earth in Satyug,” he stated.