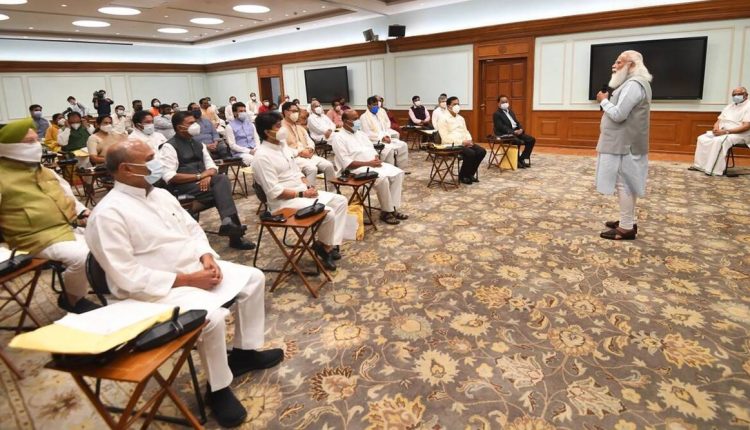 GUWAHATI July 07: The cabinet reshuffle  took place after around a month-long reflection which after PM Modi holding meetings as soon as the covid-19 cases started to decline’s in the country with Union Home Minister Amit Shah and BJP National President JP Nadda in the national capital. The PM also avaluate the performance of different ministries. The reshuffle comes keeping in mind the future political challenges including assembly elections due next year

The names in the cabinet reshuffle include several new entrants as well as existing ministers who will be reassigned.

In an unexpected move, Ravi Shankar Prasad, who held key portfolios of law and information technology, and Prakash Javadekar, the minister for environment, information and broadcasting and heavy industries, stepped down including others 12 Minister’s in total.

Also among the top ministers who were asked resign was Health Minister Harsh Vardhan, paying the political price for the government’s struggles to cope with a devastating second wave of coronavirus infections.

Whereas12 ministers have resigned including prominent ones like Education Minister Ramesh Pokhriyal Nishank and junior Environment Minister Babul Supriyo. 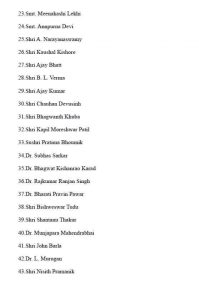 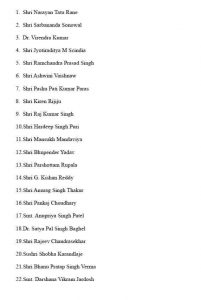 Shri Sarbananda Sonowal who was  an Ex-Chief Minister of Assam since 2016, resigned on 09 May 2021 after the declaration of Assam legislative Assembly election replacing Dr. Himanta Biswa Sarma.

Sonowal was the Union sports minister in the Modi government from 2014 to 2016, before taking charge as the chief minister of Assam

He had earlier served as Union Minister of State (Independent charge) for Skill Development and Entrepreneurship; and Sports and Youth Affairs under PM Narendra Modi.

Starting in student politics, he has been in public life for 3 decades. Sonowal has owned an LLB from Guwahati University.

Kiren Rijiju, the BJP’s most perceptible face in the Northeast, was elevated on Wednesday in Team Modi 2.0.

Known for his political manoeuvre that helped the BJP make inroads into the state which was ruled by the Congress since its inception, Rijiju was born on November 19, 1971, in West Kameng district of Arunachal Pradesh. He studied at Delhi’s Hansraj College and also obtained a Law degree from the University of Delhi. He is married to Joram Rina, a graduate from Lady Shri Ram College in Delhi.

Kiren Rijiju first contested the 2004 Lok Sabha election from Arunachal West constituency and won. Although he lost the 2009 Lok Sabha elections by a small margin of 1,314 votes, Rijiju again won the seat in 2014 after which he was accommodated as the Minister of state for Home in the cabinet of Prime Minister Narendra Modi.

In the 2019 Lok Sabha elections, Kiren  Rijiju defeated former Arunachal Pradesh Chief Minister Nabam Tuki by a margin of 1,74,843 votes. While he got 63.02 per cent votes, Tuki could get only 14.22 per cent of votes.

Known as one of the most active parliamentarians, Rijiju is also a fitness freak and has widely travelled around the world.