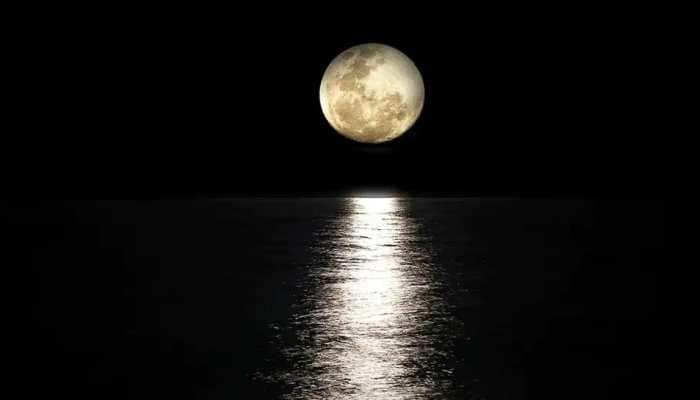 GUWAHATI July 13: As per the  new research conducted by space agency NATIONAL AERONAUTICS AND  SPACE ADMINISTRATION (NASA) has found that a ‘wobble’ in Moon’s orbit along with rising sea levels will lead to devastating floods in the coming 2030s. Mentioning to the natural calamity as ‘nuisance floods’, the research said the events would become more frequent and erratic and the US coastline will majorly face the brunt of it.

Regarding the impact of the Moon on flooding on Earth, the study’s leading by author Phil Thompson, an assistant professor at the University of Hawaii, said that the ‘wobble’ in the Moon’s orbit takes 18.6 years to complete. Here’s all we need to aware about the Moon’s wobble:

While the ‘wobble’ has always been there, what makes it dangerous is that it will combine with the rising sea levels due to the planet’s warming, said Thompson.

This cycle is expected to occur in mid-2030s, and coupled with the rising sea level, could lead to more such devastating floods.

According to the NASA’S website, when the Moon makes its elliptical orbit, its velocity varies and alters causing our perspective of the “light side” to appear at slightly different angles. This is what it calls the Moon’s wobble or that is how it appears to our eyes.

– Nasa says that while a casual glance skyward would not reveal this, when a full month of lunar views gets compressed into 12 seconds, it is impossible to miss.

During half of the Moon’s orbit of 18.6 years, the Earth’s regular tides are suppressed — high tides are lower than normal and low tides higher than normal. In the other half, the effect is reversed, which is called the tide-amplifying phase of the Moon.

Talking about the impact, Phil Thompson—an assistant professor at the University of Hawaii and the lead author of the study—said as high tide floods involve a small amount of water compared to hurricane storm surge.

“But if it floods 10 or 15 times a month, a business can’t keep operating with its parking lot underwater. People lose their jobs because they can’t get to work. Seeping cesspools become a public health issue,” he explained.