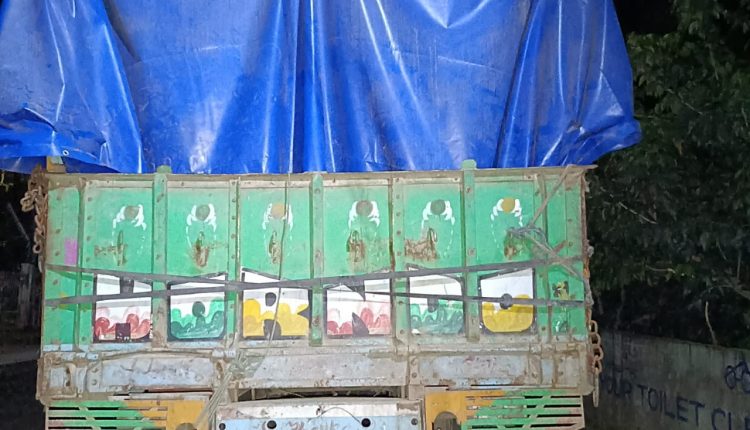 Officer incharge and SDPO under Lakhipur police station headed by Addl.S.P of Cachar have raided and recovered huge quantity of drug's

GUWAHATI July 16: As the Assam police is battling against drug’s in different districts and places to make drugs free Assam and to push Assam towards progress.

Today’s at Kontragram near NH.37, a truck carrying 50,000 ‘Yaba tablet’s’ was seized and arrested a Handyman Md.Salimuddin of East Imphal by Officer incharge and his team under the Lakhipur police station around 12:30 a.m. 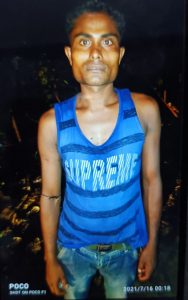 Apart from that another raid was also conducted in the house of Dilip singh of Lakhipur, where recovered 5.5 kgs of suspected Cannabis (Ganja) and he was apprehended by Assam police team led by SDPO under Lakhipur police station. 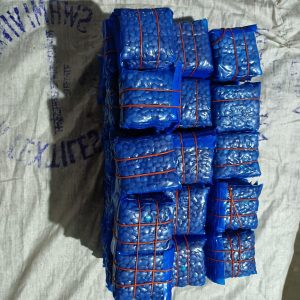 Despite of all those raids Additional superintendent of police of Cachar has also searched and conduct’s raids at 8:35 a.m in the residence of Md. Abdul Uddin Choudhury of Atal Basti under Silchar Police Station where recovered 26.69 grams suspected Heroin. In connection with the offence two people have been arrested namely: Md. Ikbal Uddin Choudhury and Md. Abul Choudhury so far and further investigation is going on.