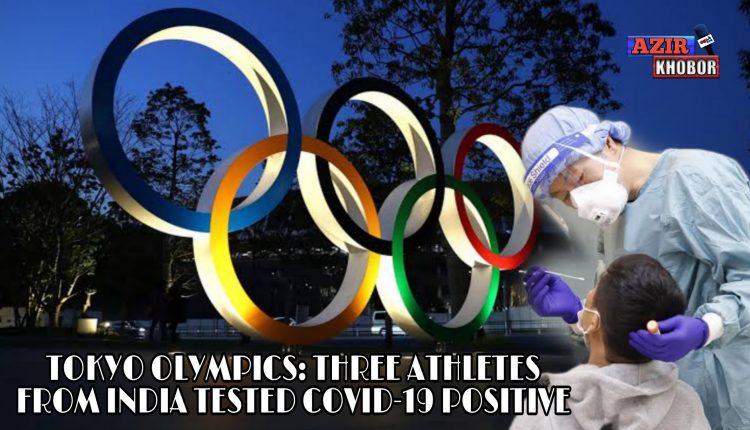 GUWAHATI,July 18: After year of postponed the TOKYO OLYMPICS is beginning from July 23 till 8 August this year. Maintaining all the covid norms participants arrived from different countries including India in Tokyo (Japan).

Among the other countries three athletes, two of them staying at the Olympic Village, have tested positive for Covid-19, the Games Organising Committee announced on Sunday.

It is the first instance of athletes staying at the village catching the infection. Their identities have not been revealed by the organisers. The third infected athlete is staying at a designated Games hotel. 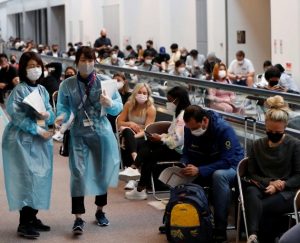 A total of 10 cases were detected on the day, including five “Games concerned personnel”, one contractor, and a journalist, according to the Covid-19 Positive Case List updated by the OC.

The total number of Games-related Covid cases have now risen to 55 as per the OC records.

The organisers did not specify whether the two infected athletes staying at the village will be quarantined elsewhere.

The development comes a day after a non-athlete at the Village tested positive for the dreaded virus and was shifted out of the premises.

The first batch of Indian athletes for the Games left on Saturday and have arrived here this morning.

The 90-strong Indian delegation comprised, archers, the two hockey teams, the table tennis players and swimmers among others.

The shooters and the boxers also landed from their respective training bases in Croatia and Italy this morning.

The Games will open on July 23 and will be held behind closed doors as infections soar in the Japanese capital, which has been recording more than 1,000 cases a day for the past few days.

Despite the scepticism, the International Olympic Committee President Thomas Bach has insisted that the Games pose “zero risk” for the residents of Olympic village and the Japanese people in general.