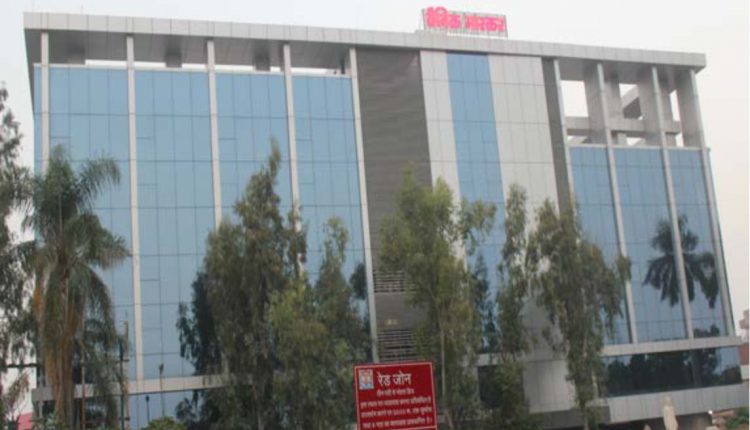 GUWAHATI,july 22: The Income Tax Department has raided the houses of the owners of famous ‘Hindi daily newspaper Dainik Bhaskar in Bhopal‘. It has been informed that searches are being conducted on the office premises of the company as well.

Places Raids by the Income Tax Department were conducted at Bhaskar’s Noida, Jaipur and Ahmedabad offices.

Income Tax Department is conducting searches on Dainik Bhaskar Group. Searches are continuing in connection with tax avoidance case, at multiple locations including Promoters’ residences & offices, according to the Sources said as quoted by news agency ANI.

As per early investigation, this is a major raid by the Income Tax Department and it is reported to be in a joint operation with Enforcement Directorate.

The cell phones of all the employees working in Bhaskar’s office have been confiscated. No one is not allowed to move out from the office.