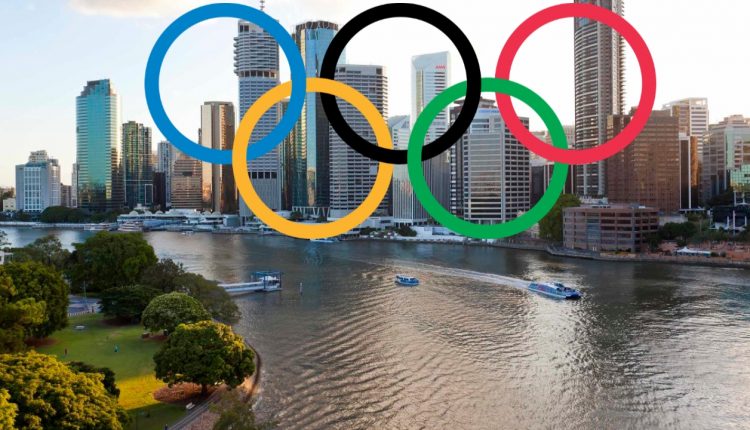 Brisbane will become the third Australian city to host the Games

GUWAHATI,july 22: The Tokyo Olympics which was about to held in 2020 but due to the massive hits of covid-19 pandemic it was postponed and instead it organised in 2021 in the name of ‘TOKYO OLYMPICS 2020′. Which is going to starts from July 23 till Sunday,8 August.

Yesterday, a meeting of ”International Olympics committee” was held in Japan’s capital and the ‘committee’ has decided and made announcement that the summer Olympic in 2032 will host in Brisbane (Australia).

This will be the country when Australia is going to host “The summer Olympics games for the third time in Australia. Previously, two times it held in the cities namely  Melbourne in 1956,and Sydney in 2000.”

The IOC overhauled it’s bidding rules in 2019 to reduce costs and make the process easier for the cities. There are no officials candidate cities campaigning ahead of the vote as has been the case in the past. Instead,the IOC picks a preferred host after talks with all the interested cities and then puts that city to a vote  at its session.

Fireworks crackled in the night sky over Brisbane, while the Brisbane 2032 delegation, including AOC President John Coates and Queensland Premier Annastacia Palaszczuk, were pictured looking ecstatic in Tokyo.

“It’s a historic day not just for Brisbane and Queensland but for the entire country.” Prime Minister scoot Morrison said.