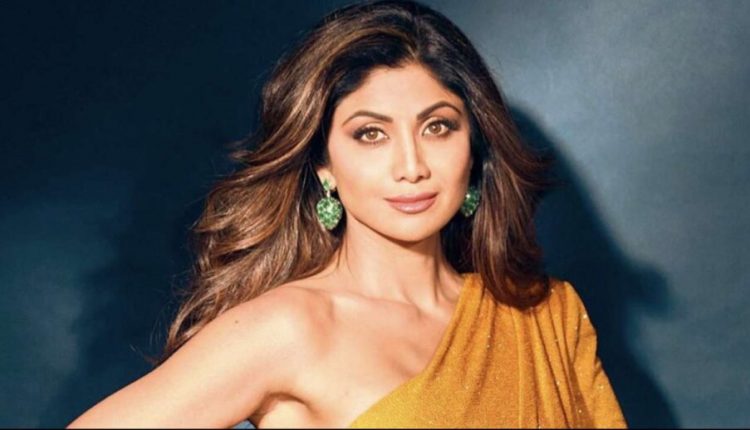 Shilpa Shetty has approached the Bombay High Court seeking action against defamatory content published by media houses in relation to her husband`s arrest.

NEW DELHI, july 29: In a recent  renovate the Raj Kundra sexual content, Bollywood actress and his wife Shilpa Shetty has approached the Bombay High Court seeking action against defamatory content published by media houses on social media and websites in relation to the sexual case against her husband.

According to a tweet by ANI, she has accused the media personnel and media houses of ‘doing false reporting & maligning her image’. Her case is scheduled to be heard tomorrow (July 30) according to the agency’s inputs.

The plea by Shilpa Shetty conveyed that the defendants are tarnishing her reputation and sensationalizing news to increase readership and viewership, according to a Bar and Bench report.

“The Defamatory Articles and Defamatory Videos have lowered the Applicant’s reputation in the eyes of the general public including her fans, followers, brand endorsement companies, business associates and peers who have now started believing in the reports being published by the Defendants,” the plea read.

As per a report of Times of India,she has asked for an apology from listed media houses and the removal of defamatory content. In addition, she requested compensation of Rs 25 crore.

Bar and Bench published an excerpt of the plea filed by Shilpa Shetty in which she argued that the defendants (media houses) are conducting their own investigations on the Raj Kundra case and creating a mockery of the judicial system.

Actor Shilpa Shetty has filed defamation suit in Bombay High Court against 29 media personnel & media houses for 'doing false reporting & maligning her image' in a pornography case in which her husband Raj Kundra is accused. Hearing in the case scheduled for tomorrow

The plea stated, “A bare perusal of the Defamatory Articles and Defamatory Videos amply clarify that the Defendants are publishing/ uploading parallel private “investigations” and effectively acting as “courts” to condemn the Applicant and her husband as guilty based on what they claim is “evidence” found by them from their alleged sources, thereby trying to make a mockery of the judicial system.”

For the unversed, Bollywood actress Shilpa Shetty’s husband, Raj Kundra was arrested by Mumbai police on Monday evening (July 19) for allegedly being a “key conspirator” in a case or matter related to the production and publishing of pornographic films through mobile apps. The production of sexual content is illegal in India. At the centre of the controversy is the ‘HotShots app,’ which has now been removed from Google and Apple app stores.

Kundra has been named as the key conspirator by the Mumbai Police which has slapped charges against him under Sections 420 (cheating), 34 (common intention), 292 and 293 (related to obscene and indecent advertisements and displays) of the Indian Penal Code (IPC) besides relevant sections of the IT Act and the Indecent Representation of Women (Prohibition) Act.