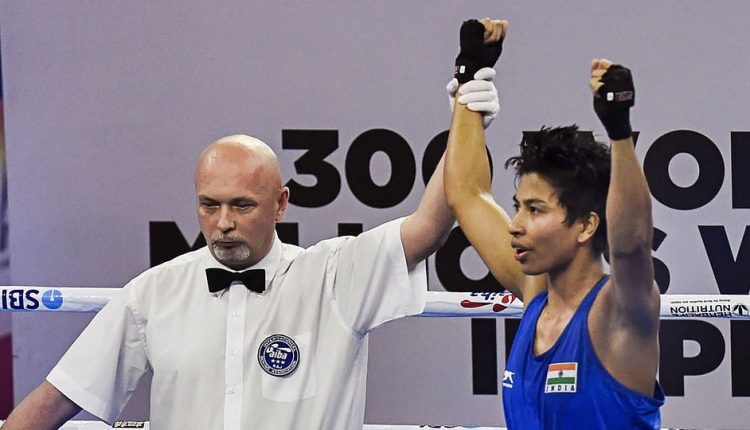 TOKYO, july 30: After Mirabai Chanu 1st Indian ‘Silver‘ medal winner in Tokyo Olympics, now Lovlina Borgohain has assured second medal for India in on-going Tokyo Olympics in japan as she has progressed to the Simi-final on Friday, of the welter weight category.

She has beaten Nien-Chin of the Chinese Taipei to assure herself of a medal.

Four boxers are awarded medals in boxing with two winning the bronze and with Lovlina entering the semi-final, she is now assured of at least a bronze, but her sights surely will be on the big gold as she enters the medal weekend of the Olympics.

The 23-year-old boxer from Assam, participating in her first Olympic Games, showed great technical acumen as she edged the first round 3-2 and then stamped her authority on the bout by making a clean sweep in the second round.

Lovlina Borgohain who shot to fame in 2017 after she won a bronze medal at the Asian Boxing Championships in the Women’s Welterweight category, beat Germany’s Nadine Apetz 3:2 in the Round of 16.