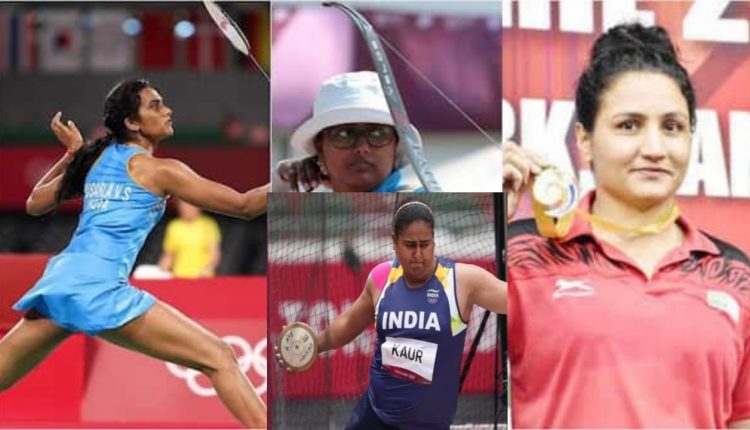 Tokyo, july 31: star PV Sindhu lost to Tai Tzu Ying in straight games in the women’s singles semi-finals at the Tokyo 2020 Olympics on Saturday, July 31. While boxer Amit Panghal suffered a loss in the round of 16, Pooja Rani also missed out on a medal after losing in the quarterfinals. Meanwhile, the women’s hockey team beat South Africa, and Ireland’s loss against Great Britain in the other group game meant they made it to the quarterfinals, where they will face Australia.

BADMINTON: PV Sindhu lost to Tai Tzu Ying 18-21, 12-21. She will face China’s He Bingjiao in the bronze medal match on Sunday.

ATHLETICS: Kamalpreet Kaur has qualified for the women’s discus throw final on August 2 after finishing second in Group B with a best of 64m. Seema Punia, in Group A, didn’t make the final after a best throw of 60.57m.

HOCKEY: Vandana Katariya scored a hat trick as India women beat South Africa 4-3, and Ireland’s loss against Great Britain later helped them book a place in the quarterfinals, where they will face Australia.

ATHLETICS: M Sreeshankar finished with a best effort of 7.69 in qualification B in men’s long jump, which wasn’t enough for him to make the final.