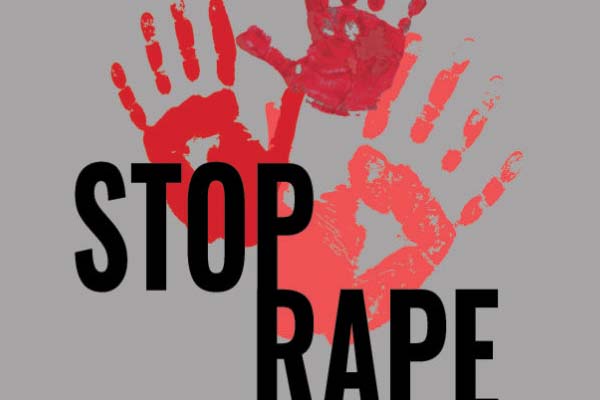 The incident took place at the Maharaja Yeshwantrao Hospital (MYH) on July 28 and an FIR was registered against the 32-year-old accused on Monday night, the police said.

Sanyogitaganj police station in-charge Rajiv Tripathi said that the incident took place on July 28 and an FIR was registered against the 32-year-old absconding accused on Monday night.

The woman, a resident of neighbouring Dhar district, had come to the MYH for dialysis on July 28 when the ward boy allegedly took her to an isolated room for changing clothes and committed the offence, the official said.

When she resisted, the accused raised the fear of social stigma to dissuade her from approaching police and got her admitted to a private ward of the hospital for two days.
Later, the ward boy gave Rs 1,000 to the woman and sent her back home, the official said.
Two days later, the woman informed about the alleged incident to media and a video of the same surfaced on social media.

After the incident came to light, the police case registered a case under Indian Penal Code (IPC) Section 376 (rape), the official said, adding that efforts were on to trace the absconding accused.