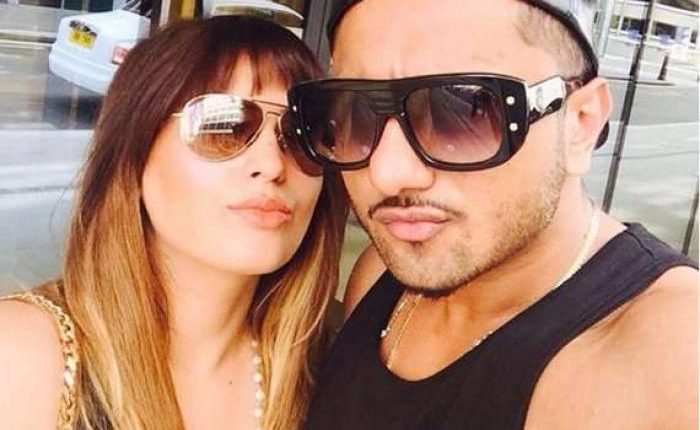 Maharashtra, Aug 03:  An Indian music producer, composer, rapper, pop singer, lyricist and a film actor. Bollywood singer and  Yo Yo Honey Singh’s wife, Shalini Talwar, has filed a case of domestic violence against him. She has filed a plea in Delhi’s Tis Hazari court under “the Protection of Women from Domestic Violence Act“. The case was listed today, August 3, before Ms Tania Singh Chief Metropolitan Magistrate of Tis Hazari Court.

Court has issued notice to Honey Singh to file his reply by August 28 and passed interim orders in favour of Shalini Talwar restraining Honey Singh from disposing off his jointly owned property, his wife’s Stridhan.

Yo Yo Honey Singh married Shalini on January 23, 2011, after secretly dating for almost two decades. Talwar has also alleged that Honey Singh never disclosed to the world that he was a married man.