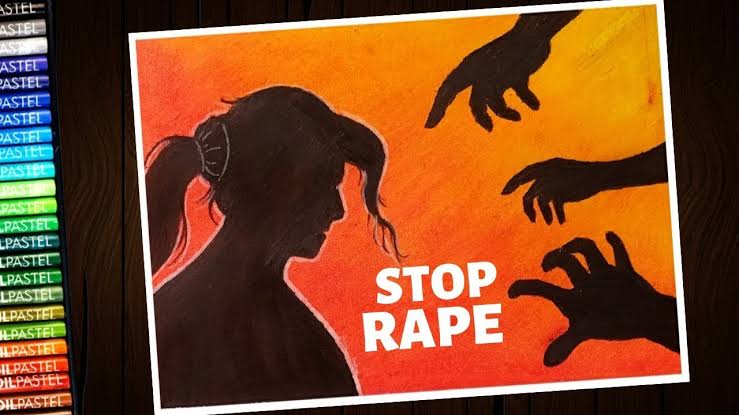 GUWAHATI, Aug 03: World Meetei Convention (WMC) demands” justice for the Madhutilla Rape Victim.” Which happened at Madhutilla ,around the distance of 3kms from her Work place to her residence Outskirts of Silchar.

An widow employee working in a hospital for the sake of her two kids a girl and boy belongs to very poor background. While returning to her residence on 9 may 2021, evening around 5pm in the middle of the street she was gang-raped by three men.

According to the victim “the culprits came by bikes and as soon as they found people’s gap and dark street three men brutally rape her. However, the victim screams and tried everything she could to fought back and escaped.”

Later by listening to her loud screaming,few People’s came to rescue her. The victim has phone her brother, when she came to know that she is being targeted by the culprits.She added.

According to the sources the victim had lodged an FIR on her own the same day at Ghungoor police station. Where in response made a chargesheet against them and arrested all the three culprits viz- 1) Mahesh Gaula,2) Kanhai lal Gaula and 3) Shanath kumar Gaula.

On Tuesday The World Meetie convention(WMC) Assam unit along with other social organisation viz- Manipuri Basti Meirapaibi nari sangstha, Manipuri sahitya Parishad, Manipuri students union, United Manipuri association of Assam,Sri Sri Radha krishna mandir seva samiti, assembled at Manipuri Basti in (Guwahati) to show solidarity to the victim’s family and demands justice for the victim without delay. Also urge to the government of Assam to provide a job to the victim so that she can earn her livelihood with dignity.