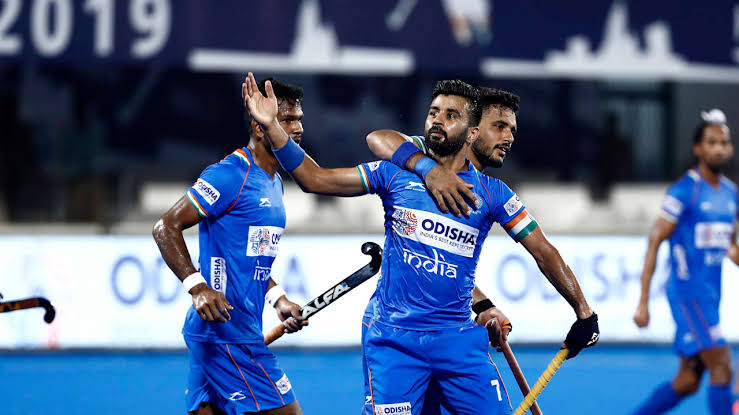 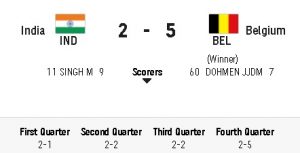 India tasted defeat with world number one Belgium in their first Olympic semi-final after 49 years. India’s return to glory after close to half a century wasn’t met with glory as Belgium thrashed the Indian front in a one-sided 5-2 victory. India’s medal chances are still alive as they will compete for a bronze now.

Even though Belgium took the lead early in the second minute, India came back quickly with two goals in the seventh and eighth minutes from Harmanpreet Singh and Mandeep Singh. However, India couldn’t convert a goal since and the top seed took over the match with four more goals to their name. 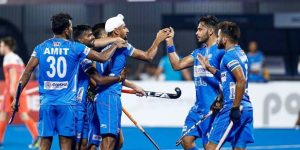