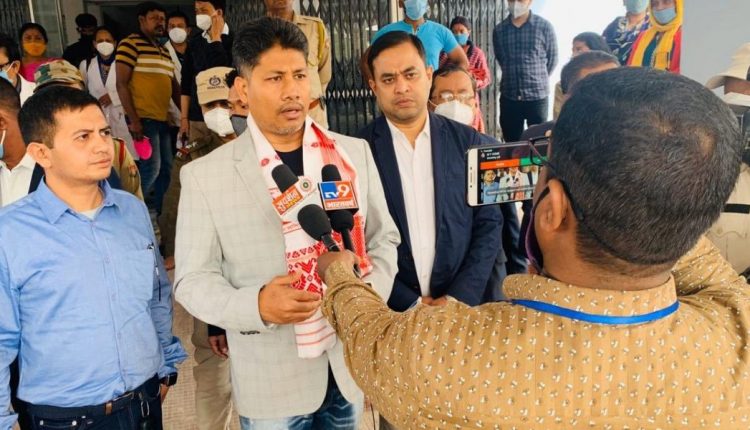 GUWAHATI, Aug 04: Today the on-goin session in Assam Assembly proceedings will be adjourned for 20 minutes on Wednesday to watch boxer Lovlina Borgohain’s match who will take on Turkey’s Busenaz Surmeneli in the semi-final bout at Tokyo Olympics.

State Minister Pijush Hazarika said, “Assam Assembly proceedings will be adjourned for 20 minutes and all MLAs will watch in the House the boxing match between India’s Lovlina Borgohain and Turkey’s Busenaz Surmeneli in women’s welterweight semi-finals at Tokyo Olympics.”

Lovlina is the first Assamese to secure a medal in the history of 125 years of the Olympic Games and is set to bout in the seminal finals today to secure her berth for the finals.

Lovlina (69kg) has assured India a bronze after storming into the semifinals. Borgohain defeated Nien-Chin Chen by a split decision of 4-1. Five judges gave split decisions in the first round but following two rounds, all judges anonymously stamped Lovlina’s dominance.