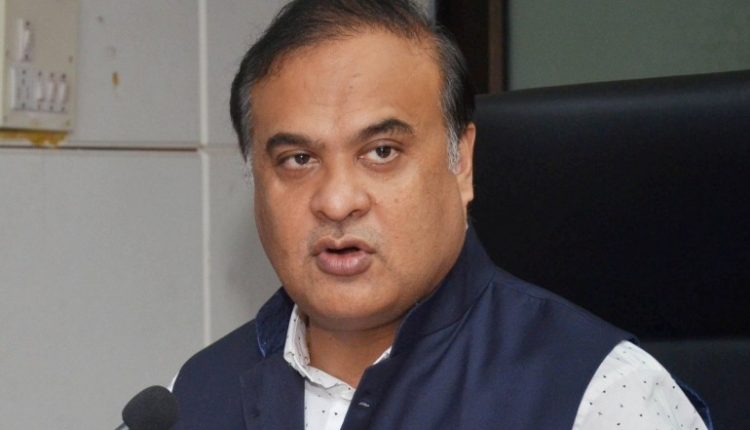 Prohibition of travelling to Mizoram withdraws by government of Assam

GUWAHATI, Aug 06: Due to the borders violence broke out on 26 july at ‘Lailapur’, killing 6 cops n 50 personnels injured , where the states shares boder between Assam-mizoram, after the uprising tensions begins the inter-state travels was prohibited by the Government of Assam. However, on Thursday A Government of Assam has withdrew its travel advisory issued on July 29. With the travel advisory, the State government asked the state’s citizens not to travel to Mizoram.

The development came after the representatives of the Assam and Mizoram governments signed  an agreement to find amicable solutions to the border disputes between them on Thursday.

While doing workout; an 18-years old girl slipped from 10th floor in Kerala