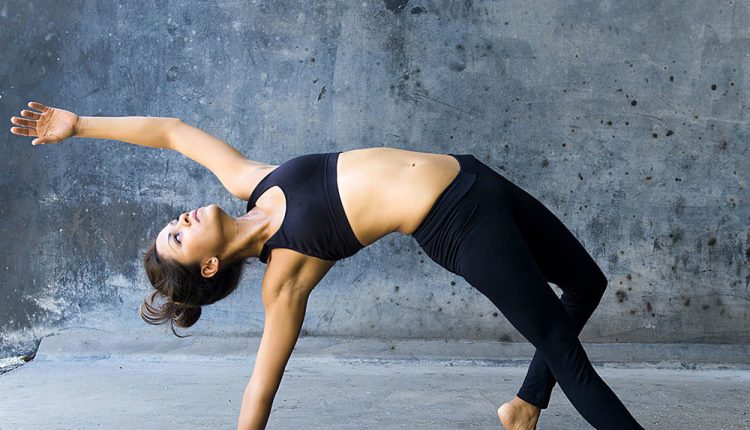 While doing workout; an 18-years old girl slipped from 10th floor in Kerala

KERALA, Aug 06: On Friday a teenage girl in a tragic incident in Kerala’s Ernakulam fell to her death while doing a excercise on the 10th floor of her apartment building. The 18-year-old girl, who was identified as Irine Joy, used to live in ‘Santhi Thotekat Estate’ apartment complex in Chittoor Road in Ernakulam.

At the moment of the incident happened, she was doing a workout along with her brother on the terrace of their apartment located on the 10th floor.

According to the police, which are investigating the case” the girl slipped and fell into a car parking lot on the ground floor.”

The teenage girl was seriously injured after the fall and was immediately rushed to the hospital.

However, she was pronounced dead upon reaching there by the doctors. As the news spread, the Police of the South Division of Ernakulam (Ernakulam South police) visited the spot and inspected it.

The primary investigation conducted by the police has ruled out any foul play. The Ernakulam South police have registered a case of unnatural death.

This is the second such incident that has taken place in Ernakulam this year.

Earlier in an incident in December last year, a 55-year-old woman died after falling from the 6th floor. Kumari, a housekeeper at the home of a lawyer named Imtiaz Ahmed, is said to have died a tragic death when she tried to escape the homeowner Imtiaz.

Prohibition of travelling to Mizoram withdraws by government of Assam