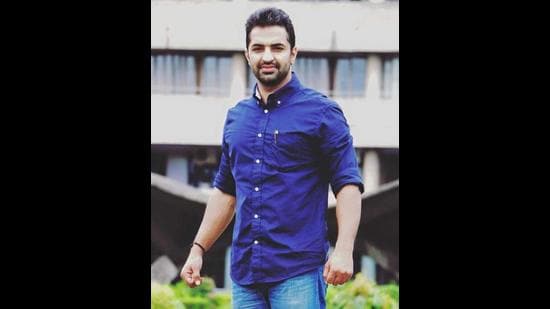 Chandigarh, Aug 07: On Saturday in a broad daylight murder, Youth Akali Dal leader Vicky Middukhera was shot dead here in Mohali in Punjab. The police didn’t rule out a strong possibility of gang war resulting in the crime.

Four armed men fired around 10 bullets at the leader in Sector 71, killing him on the spot. The crime was caught in a CCTV camera. In the video, the victim was seen running away from the spot when two men fired at him. The assailants were waiting in a car parked near the victim’s vehicle.

As the victim came out from an office of a property consultant in a posh market and was about to sit in his SUV, the assailants fired at him.

The victim came out of the vehicle and started running to save himself from the bullets. The attackers chasing at a certain distance. The victim was taken to a nearby hospital

Middukhera had come to meet his friend in an SUV near a property consultant’s office at a market in Mataur pic.twitter.com/HHD8s8fe9q