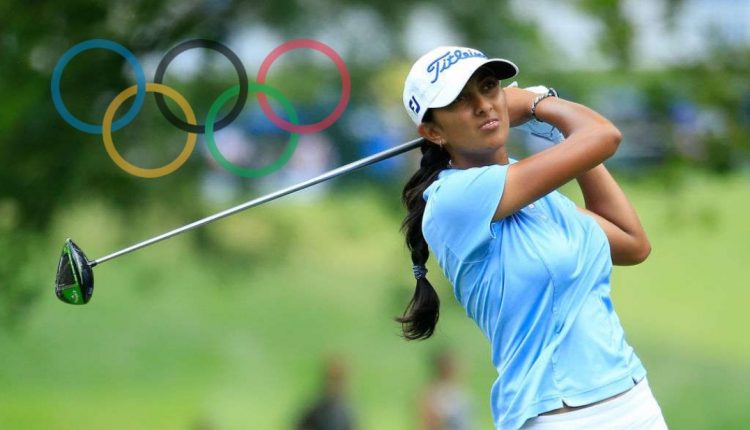 Tokyo Olympics: Aditi Ashok match Suspended for the day due to Inclement Weather

Tokyo Olympics 2020 Live Updates Day 15: As per the memo given to the players by organisers in the on-going Tokyo Olympics, if the weather forces a stoppage, or prevents anyone from teeing off at all Saturday morning, the play could also be delayed until Sunday.

In case, the play can’t continue after Sunday night’s Closing Ceremony, — as rain is expected throughout the weekend — a cancellation of both days would mean medals and rankings will be assessed based on the existing 54-hole scores.

Golf, women’s individual stroke play, round 4: This was the official communication yesterday.

Due to dangerous weather in the area, the final round was suspended at 12:26 p.m. JST.

History can be made by not one but two Indian athletes on Day 15 of Tokyo 2020 as golfer Aditi Ashok and javelin throw star Neeraj Chopra have a chance to bag a gold medal. While Chopra will be competing in the final, Ashok, who is currently second in the standings, has an opportunity to overtake the leader and go for the ultimate prize. Elsewhere, India’s wrestling ace Bajrang Punia would look to end his campaign on a high by winning his bronze medal match.