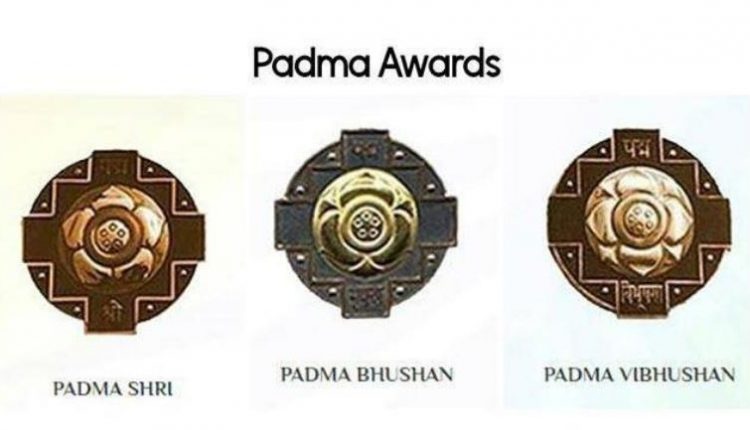 New Delhi, Aug 10: The Ministry of Home Affairs on Monday (August 9) announced that the online nominations and recommendations for the  Padma 2022 have opened. The nominations can be done till September 15.

These civilian awards are given out every year to people who come from different walks of life.

The recipients names are announced on the occasion of ‘Republic Day’ every year.

The nominations can be submitted online on the Padma Award portal on padmaawards.gov.in.

The government is committed to transform the Padma Awards into “People`s Padma”. All citizens are therefore requested to identify talented persons whose excellence and achievements really deserve to be recognized from amongst women, SC/STs, Divyang persons and who are doing selfless service to society and make their nominations/recommendations, the ministry said.

The nominations and recommendations should contain all relevant details specified in the format available on the Padma portal, including a citation in narrative form in a maximum 800 words, clearly bringing out the distinguished and exceptional achievements or service of the person recommended in his or her respective field or discipline.

The awards seek to recognize achievements in all activities or disciplines where an element of public service is involved.

While the ‘Padma Vibhushan‘ is the highest civilian award after the Bharat Ratna, it is given for “exceptional and distinguished service in any field including service rendered by Government servants” including doctors and scientists. As of 2020, the award has been bestowed on 314 individuals, including 17 posthumously and 21 non-citizen recipients.

The ‘Padma Bhushan‘, the second highest award, is given for “distinguished service of a high order” and the award criteria include “service in any field including service rendered by government servants” including doctors and scientists. As of 2020, the award has been bestowed on 1270 individuals, including 24 posthumously and 97 non-citizen recipients.

The Padma Shri is awarded to citizens of India in recognition of their distinguished contribution in various spheres of activity including the arts, education, industry, literature, science, sports, medicine, social service and public affairs. It has also been awarded to some distinguished individuals who were not citizens of India but did contribute in various ways to the country. As of 2020, 3123 people have received the award.