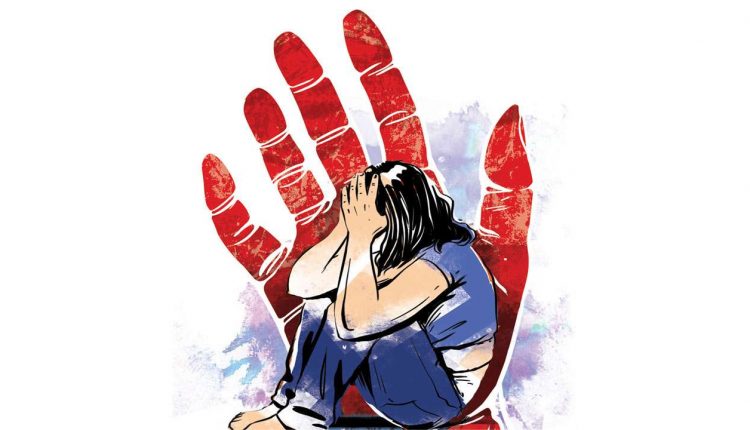 A Woman allegedly Rape by brother-in-law and husband’s friend; As she fails to meet dowry demands

Uttar Pradesh, Aug 10: A young woman of 27 year old, who was allegedly raped by her brother-in-law and his friend, was told by her husband that this would ‘continue’ if she did not get a dowry of an ‘SUV’and Rs five lakh.

The 27 year old woman has filed a complaint at the Rajabpur police station and 12 members of her husband’s family have been booked for gang-rape, cruelty to woman, unnatural offences and voluntarily causing a woman to miscarry under the IPC and sections of the Dowry Prevention Act.

“I got married three years ago. My parents had given a lot as dowry. After a few months, my husband and his family demanded Rs 5 lakh in cash and a luxury car. When I refused to press my father for dowry, they started torturing me,” the woman said.

She further wrote in her complaint that “When I got pregnant, they forced me to have an abortion. They started beating me up. My husband forced me into unnatural offences. When I moved to my parents’ house, he persuaded me to come back and I agreed.”

She alleged that last week, she was raped by her brother-in-law and his friend and when he informed her husband of the incident, he said that this would continue if she did not get the SUV and Rs five lakh.

She then left for her parents’ home.

Amroha Senior Superintendent of Police Ajay Pratap Singh said, “We registered a case on the basis of the complaint. The accused are yet to be arrested.”