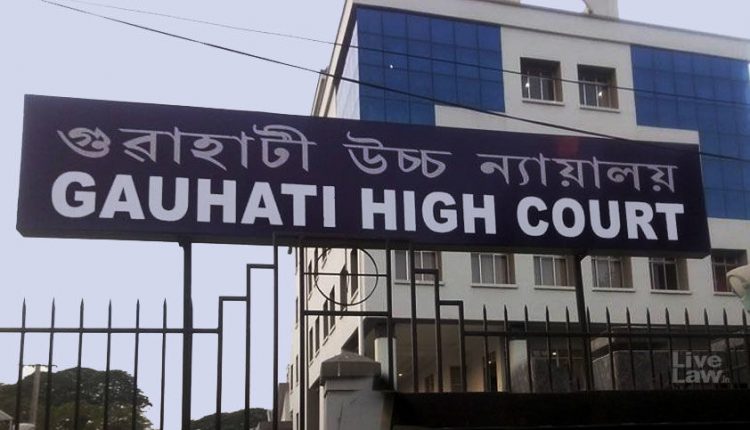 GUWAHATI, Aug 12: In the view of Assam-Mizoram borders disputes,the ‘Gauhati High Court’ has made it “very clear that this Court cannot go into the inter-State dispute in view of Article 131 of the Constitution of India.” Taking up the matter through video conferencing, the Bench comprising Chief Justice Sudhanshu Dhulia and Justice Manash Ranjan Pathak further observed , “This Court may, however, look into the aspects of immediate law-and-order concern and other hardships which may require our immediate attention, which do not relate to the dispute between the two States.

These observations were made with reference to two PILs (Public Interest Litigations).

The matter in both these PILs relate to an unfortunate incident in which killed six Assam Police personnel and a civilian were killed and more than 50 others were injured. The incident took place on the Assam-Mizoram boundary on July 26, 2021. It is alleged that the firing was done by Mizoram Police, which resulted in these causalities.

The Court was informed that an FIR (First Information Report) has been filed and also that investigation is currently underway.

The PIL (44/2021) filed by Jitul Deka sought an investigation by an independent agency. The PIL (46/2021) filed by the ‘Mizoram Bar Association’ alleged that “the blockade which has been made by Assam on the Assam-Mizoram Border is causing hardship to the people of Mizoram.” The Court will hear the matter again on August 23.