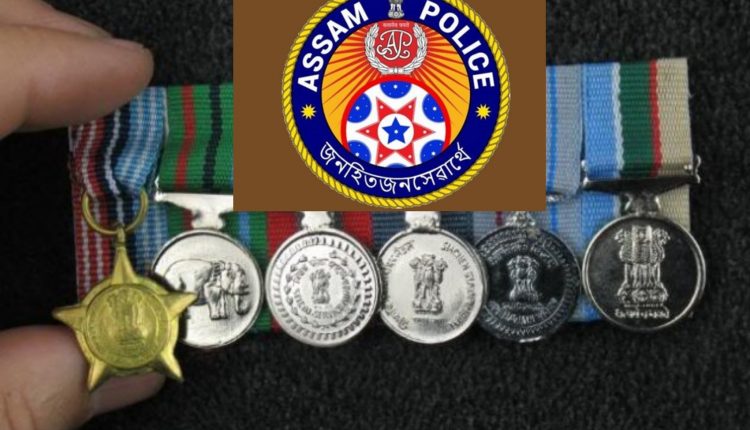 GUWAHATI, Aug 15: On the occasion of 75th independence day celebration government of Assam has shortlisted the name of six police personnel who were killed in a Borders clash on 26 July at ‘Lailapur’ area in Cachar district, along the Assam-Mizoram border, will be posthumously awarded the ‘Chief Minister’s Special Service Medal in a crisis situation”, on sunday while celebrating occasion of India’s 75th Independence Day.

The state government will also honour the then Cachar Superintendent of Police Nimbalkar Vaibhav Chandrakanta, who was critically injured in the attack, and four other policemen with the ‘Chief Minister’s Outstanding Service Medal”, according to an official release issued on Sunday.