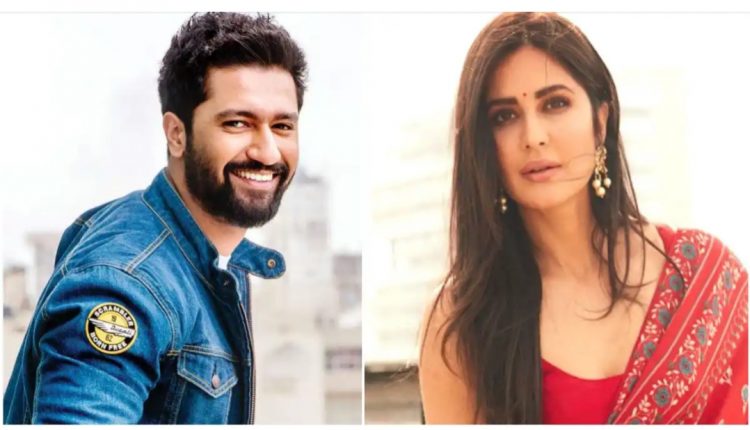 According to the rumours, the couple will soon have a roka ceremony, preceded by an engagement. The fans of both the actors started reacting to the news and now, Katrina's team has clarified that the reports are false.

One of the well known Bollywood actress,who have been seen outing, roaming, visiting to residence of each other for a long time, katrina kaif as well as Vicky Kaushal’s unconfirmed relationship has been the talk of the town. Despite the fact that the two have kept silent about their relationship and have avoided publishing photos of themselves together, social media has decoded what’s going on between them.

According to previous rumours, the pair is hoping to take their love to the next level by tying the knot this year. As per the latest rumours, katrina & Vicky were rokafied at their ring exchange.

An instagram post from viral biryani mentioned their engagement and the post was later deleted. However, the actors’ formal verification is still pending. The news of katrina, as well as Vicky’s engagement, have enthralled their followers, who have begun congratulating them on social media and are hoping that the claims are genuine.

Another post previously from salman Khan’s stylist Ashley wish for her fueled wedding speculations. Ashley wished katrina on instagram, sharing a photo of her in bridal dress with the caption “may this be reality soon.” katrina is also reported to be collaborating on an unnamed film with Vijay Deverakonda. Vicky Kaushal’s forthcoming ventures also include Takht, The Immortal Ashwatthama, and some yet be announced movies.

Taliban has stop exports and imports from india in Afghanistan