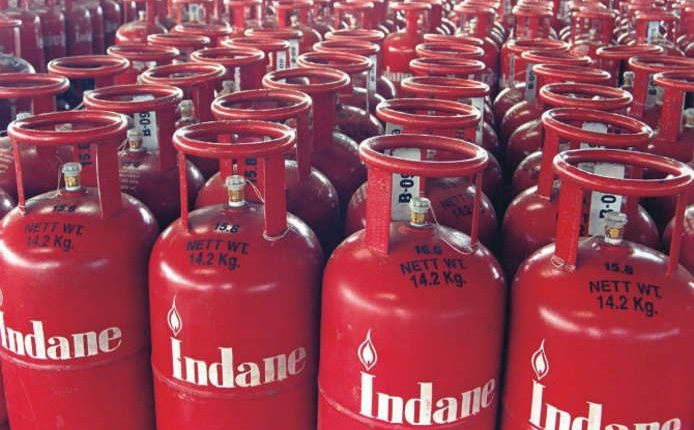 This is the second consecutive month that oil companies have hiked domestic cooking gas prices. A domestic cylinder cost Rs 809 on June 1. This was hiked to Rs 834 on July 1st.

On February 25, the price of cylinders was increased again which made the cost of an LPG cylinder to Rs 856.50. The price of the commercial gas cylinder has increased by Rs 115 in five months.

This is the highest price at which a “subsidised” domestic cylinder is being sold in the country. Fuel prices across the country have been at record highs comparatively. Petrol sold at Rs 101.84 a litre and diesel at Rs 89.87 a litre in our national capital (Delhi). These prices have been unchanged from early July 2021