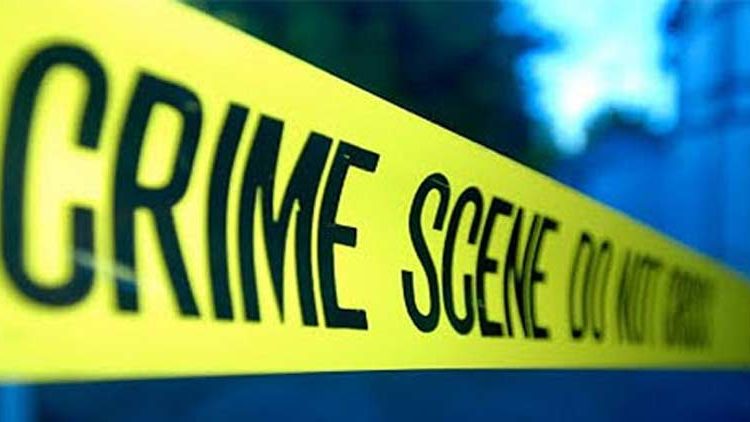 Madurai, August 20: Due to the amidst of covid-19 all the education institutions are closed, providing only virtual mode classes,a girl died by suicide after she unable to attend her online classes for a day in Tamil Nadu’s Madurai district last week. The 18-year-old girl consumed a pesticide on August 12 as she went into depression for not being able to attend her online classes.

The girl was immediately taken to a hospital after she consumed the pesticide. She breathed her last on Thursday evening after undergoing treatment for a week.

According to a report published in The Times of India , the deceased was a second-year B Com student in an autonomous college in the district. She was a resident of Kalvelipatti near Vadipatti. The girl consumed the pesticide on the same day she missed the classes. The student was undergoing treatment at Government Rajaji Hospital.

As per the media report, initially, the girl showed signs of recovery, but suddenly, her health started to deteriorate. And on Thursday, she stopped responding to the treatment and breathed her last in the evening. A case of unnatural death under section 174 of the Code of Criminal Procedure was registered by the Alanganallur police.

Such similar cases was happened Kerala’s Malappuram students of class 10th,ended her life last year as she couldn’t able to attend her online classes.