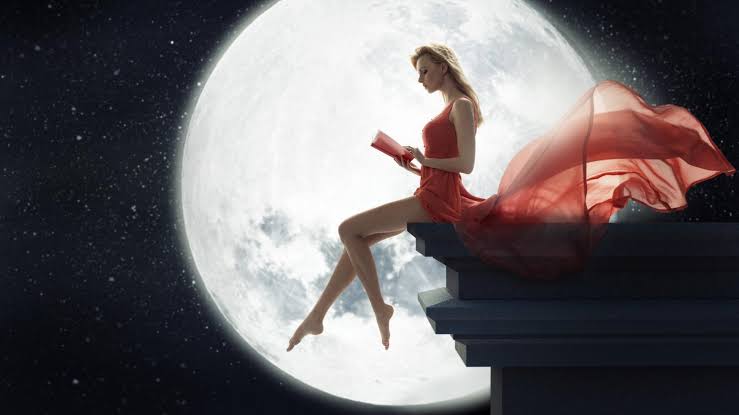 The moon is shining at its brightest

Adding up brightness to everything equally with the stars.

The stars around the Moon is brightening up the busiest city

Looks like our mother nature saying Good Night to her kids

By kissing their cheeks with cold wind

Making the children fall into sweet, safe and beautiful sleep by the soft touch with lullaby

But far-far away little did the children know

That there is a place where nobody goes

Untouched by the human long long ago

That has a touch of the ghost

The creepy place has a villa

That once witnessed a homely touch of the people long ago

Now the beautiful villa has turned the ghost villa

The moonlight falls over the house leading to brightening up the burned marks over it.

Now the howling wind, along with the rustling sound of the dry leaves are heard

Banging of the creaked doors and windows with its groaning sound

Framed by gnarled tree, with broken windows and mass covered roof under the moonlight

Making every soul to shiver from its inside

Now the whistling of wind are heard through the broken windows

The columns full of the dirt, antique dust turned the beautiful villa into the dust collector

Which is accompanied by the rotten, burned smell spread in the air

On one side the city full of light is pleasant, peaceful under the moonlight

On the other side, the ghost place is howling under the moonlight