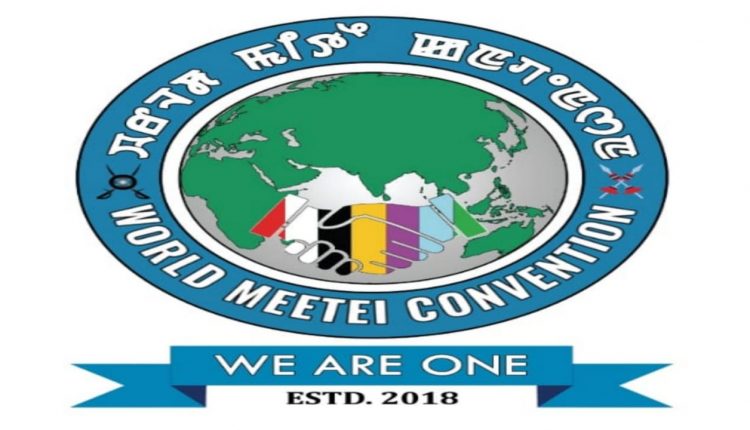 GUWAHATI, Aug 21: The Meitei people’s who are an ethnic group native to the state of Manipur in northeastern India. The Meitei primarily settled in the Imphal Valley region in modern-day Manipur, although a sizable population have settled in Assam and in rest of the states of Northeast india,with notable presence in the neighbouring countries of Myanmar and Bangladesh.

The Meetei are the indigenous and of minority community but during the time of merger between Iron Age and the first millennium the Meetei leaders had wrongly identified as major Indian community claiming Aryan lineage instead they were asked to identify themselves wheather they belong to indigenous tribal groups or not. They can neither claims Indigenous rights nor Aryans. Which had forfeited their natural rights of indigenous peoples.

Due to the growing population of other Tribes in Manipur causes serious demographic imbalance,where Meetei constitutes only 10% of the state and the remaining 90% of the Manipur is reserved for others indigenous tribal groups. “Now the Meetei are deprived of rightful citizens of Manipur,having no constitutional protections of any sort for the indigenous Meetei people’s so that they could live securely among the 1.3 billions Indian“.