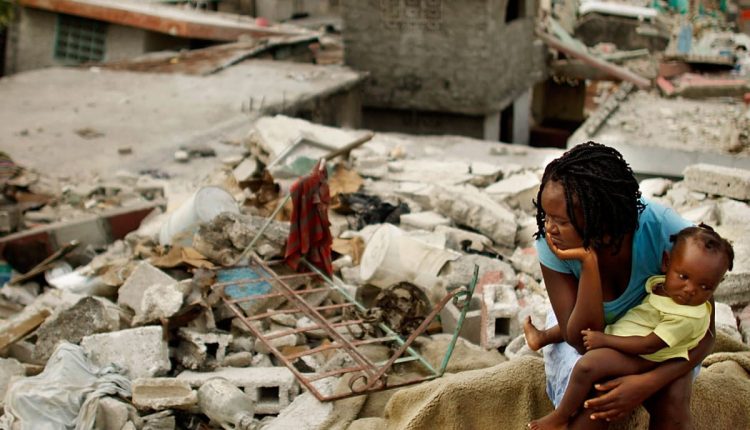 At Les Cayes, in Haiti Country in the Caribbean,Haiti’s Civil Protection Agency said Sunday that the toll from this month’s magnitude 7.2 earthquake has grown to 2,207, with 344 people still missing.

The previous figure had been 2,189 on Wednesday. The agency said via Twitter that 12,268 people were injured and nearly 53,000 houses were destroyed by the August 14 quake. 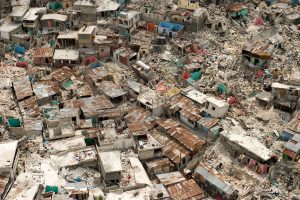 The new toll comes at a time when relief operations are expanding — the US-based aid agency Samaritan’s Purse opened a field hospital Saturday — but authorities are struggling with security at distribution points. Gangs have hijacked aid trucks and desperate crowds have scuffled over bags of food. 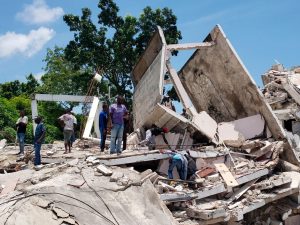 In the hard-hit city of Les Cayes, meanwhile, some attended outdoor church services on Sunday because sanctuaries had been badly damaged by the quake, which was centred on the impoverished nation’s southwestern peninsula.