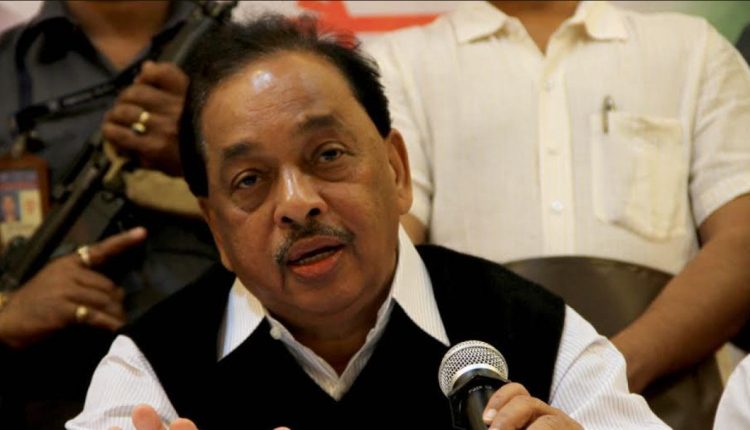 Union Minister Narayan Rane is arrested over his remarks against Uddhav

Rane, who was recently inducted into the Union cabinet, had sparked off a row over his remarks about slapping Chief Minister and Shiv Sena president Uddhav Thackeray, for what he claimed as the latter’s ignorance of the year of India’s independence. “It is shameful that the chief minister does not know the year of independence. He leaned back to enquire about the count of years of independence during his speech. Had I been there, I would have given (him) a tight slap,’ he had said.

Earlier today, Nashik Police Commissioner Deepak Pandey issued orders for the immediate arrest of Rane after an FIR was registered against him in the north Maharashtra city over his remarks against Uddhav. Accordingly, a team of Nashik Police left in the morning for Ratnagiri district. Meanwhile, heavy police security was deployed outside Rane’s residence in Mumbai.

The Shiv Sena on its part demanded that Narayan Rane should be sacked. “We have complained about Narayan Rane with the Prime Minister. He should sack such ministers. Rane used to be a butcher and used to black-market tickets outside cinema halls. Still, he is having the same mindset,” Vinayak Raut, Leader of Shiv Sena in Lok Sabha, said.