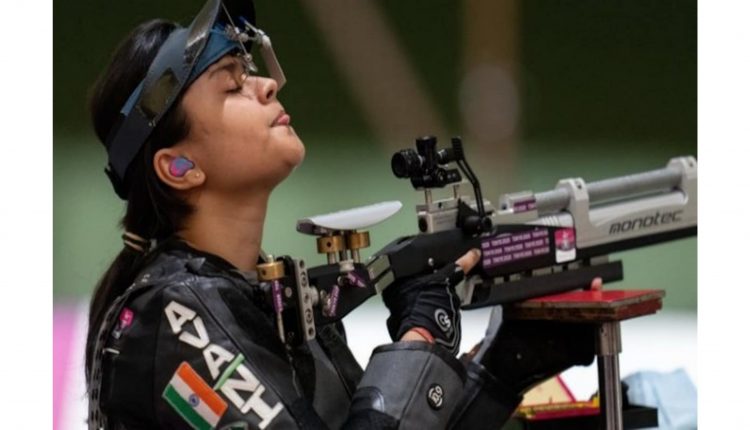 Another Indian athlete Avani Lekhara became the first Indian woman to win a ‘gold medal‘ at the Paralympics, firing her way to the top of the podium in the R-2 women’s 10m Air Rifle Standing SH1 event in Tokyo on Monday.

The 19-year-old finished with a world record-equalling total of 249.6, which is also a new Paralympic record.