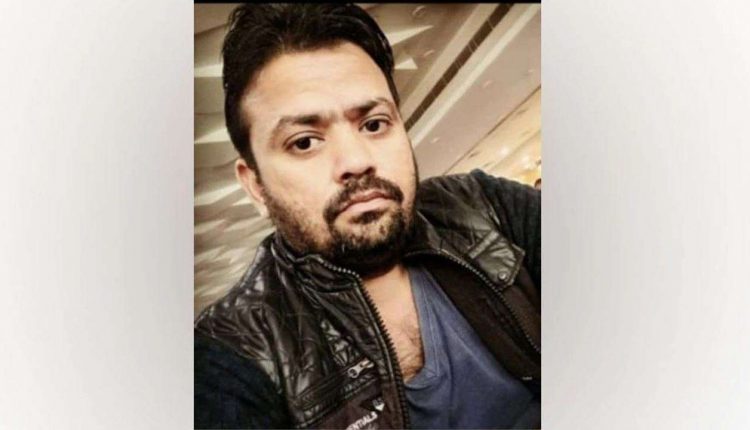 A shocking incident has come to light in Greater Noida, adjacent to Delhi where a delivery boy working for a popular food aggregator app shot dead a restaurant owner for delaying the delivery.

The owner died at the spot due to the bullet injuries.

According to the police, an argument broke out between a restaurant employee and a delivery boy over the delay in the delivery of a food order. When the restaurant owner tried to intervene between the two, the delivery boy shot him and fled from there. The police is searching for him.

The deceased has been identified as Sunil Agarwal. He used to run a food delivery restaurant named Zam Zam in the Mitra Society of Greater Noida. The delivery boy had reached his restaurant late on Tuesday night to collect order for chicken biryani and ‘puri sabzi’.

One of the orders was ready, while the other order was taking time. According to eyewitnesses, this enraged the delivery boy and started misbehaving with the restaurant staff. It is alleged that when Sunil Agarwal tried to intervene, the delivery boy shot him in the head. The accused fled from there after the incident. At the same time, the injured Sunil Aggarwal was taken to a private hospital, where he was declared brought dead.