He was 40 years old and is survived by his mother and two sisters. A Cooper Hospital spokesperson said here that the actor was ‘brought dead” in the morning.

Sidharth was known for his ‘fitness‘ and had even won the reality shows, Fear Factor: Khatron Ke Khiladi 7 and Bigg Boss 13. He also hosted Savdhaan India and India’s Got Talent.

Sidharth’s family has informed the Mumbai Police that there was no foul play or him being under ‘mental pressure’. They don’t want any rumours to float around. Family is still awaiting for PM report at Cooper Hospital. Doctor’s pronounced him dead on arrival at 10:30 am this morning. 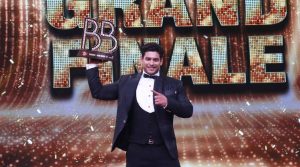