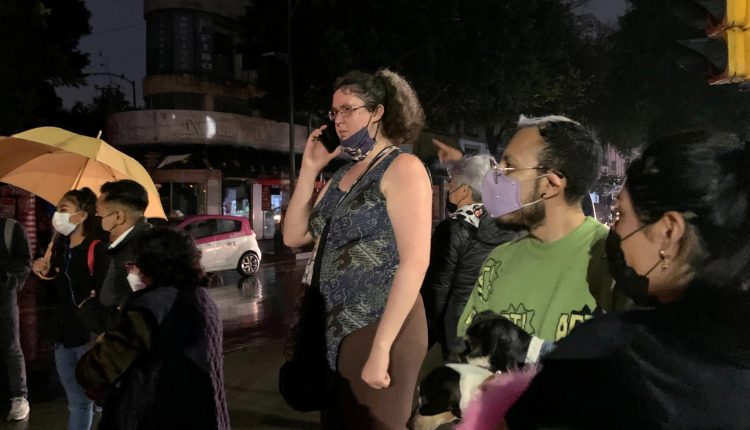 Breaking: On Wednesday 7.4 magnitude, powerful earthquake struck southern Mexico near the resort of Acapulco on Tuesday night, causing buildings to rock and sway in Mexico City nearly 200 miles away.

No huge damages have been reported so far..

A M7.0 quake occurred near Acapulco tonight. The location and focal mechanism are consistent with being part of the plate boundary where the Cocos plate is goin under the North American plate. M7 is smaller than many subduction zones, but common in the Mexico subduction zone

In the central Roma Sur neighborhood of Mexico City, lights went off and scared residents rushed out, some wearing little more than pajamas, a Reuters witness said. Residents huddled together in the rain, holding young children or pets.

“It was terrible. It really reminds me of the 1985 quake every time something like this happens,” said Yesmin Rizk, a 70-year-old Roma Sur resident.

A massive earthquake that struck the Mexican capital in 1985 killed thousands of people.