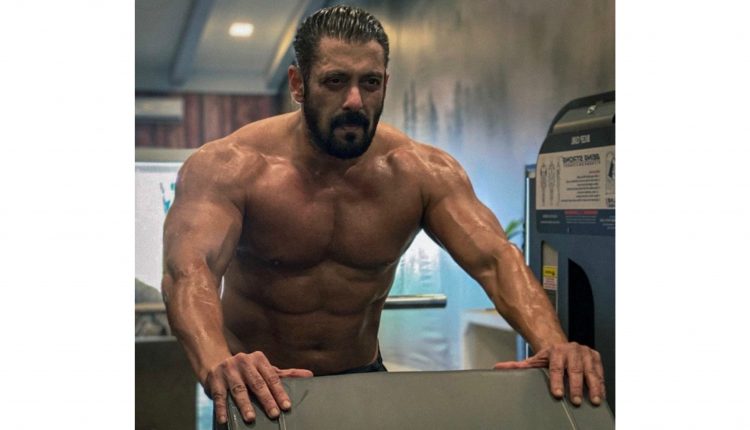 Reportedly, the ‘Tiger 3’ actor claimed that the name and images displayed in the game appeared to be his cartoon version. He further reportedly claimed in court that the name of the game ‘Selmon Bhai‘ is phonetically similar to ‘Salman Bhai’, a name given by the actor’s fans.

Now, according to a report of PTI, a Mumbai civil court has ordered temporary restraint on access to the online game ‘Selmon Bhai’, which is allegedly based on the hit-and-run case involving Bollywood actor Salman Khan. The report further added that Civil court judge K M Jaiswal passed the order on Monday and a copy of it was made available on Tuesday.

The report of PTI read, “The court restrained the makers of the game, Parody Studios Pvt Ltd and its directors, from disseminating, launching, re-launching and recreating the game or any other content relating to the actor. The court also directed the makers to immediately take down/ block/ disable access to the game from Google Play Store and all other platforms.”

According to a report of PTI, the court said, “Upon watching the game and its images, its prima facie matches with the identity of the plaintiff (Khan) and to the hit-and-run case connected to the plaintiff”.

The report further added that Salman Khan had never given his consent for this game. The order said, “When the plaintiff has not given his consent for developing of the game, which is very similar to his identity and the case against him, certainly his right to privacy is being deprived and his image is also being tarnished.”

The PTI report also disclosed that the application filed by the ‘Radhe: Your Most Wanted Bhai’ actor claimed that ‘the game developers intentionally gained commercial advantage by exploiting the personality rights of our client without seeking our client’s consent’.

The court has directed ‘Selmon Bhai’ game developers to file their affidavit to Salman’s plea and the matter has been posted for further hearing on September 20.