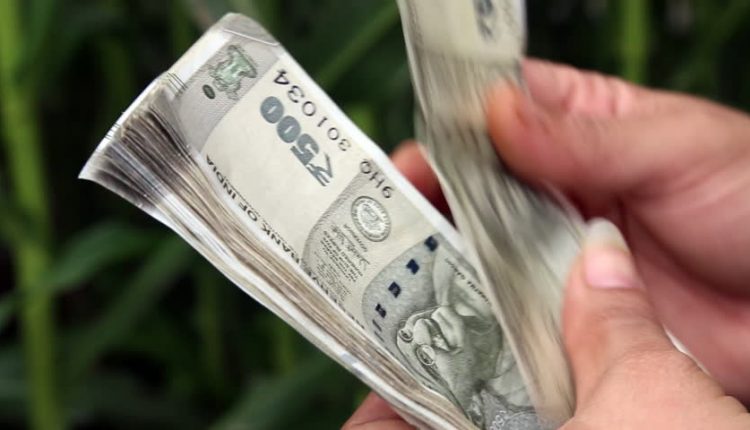 A hospital has changed enormous amount of Rs.1.8 cr to Covid patient

One of the leading hospital chains charged a COVID-19 patient Rs. 1.8 crore for the treatment of a COVID-19. The issue has been noted by Aam Aadmi Party MLA Somnath Bharati who has slammed the hospital authorities.

Bharti tweeted: ‘What’s the maximum you have heard a hospital charging for curing Corona? Rs 25 lakhs? Rs 50 lakhs? No, it’s a whopping Rs 1.8 cr! Max Healthcare Saket charged this unbelievable amount to a wife for her husband and then shouted at her when she took my help to ask for a discount. Heartless.’ In his tweet, Bharti further wrote: ‘Wife spent her all savings and possibly took help to meet this unbelievably fatty medical bill. Husband was admitted in Max on 28th April and released yesterday.’ According to the hospital, the case was extremely challenging as the patient was diabetic, hypertensive and developed multiple complications such as gall bladder infection, weakness and clotting in the lower limbs, loss of brain function owing to liver dysfunction and sepsis. He was taken off ECMO on July 23 but continued to stay in the ICU till August 16. The patient remained hospitalised for almost four and half months and was discharged on September 6.

A statement issued by Max Healthcare stated: ‘The 51-year-old male patient was brought into the Emergency on April 28 suffering from severe Covid pneumonia. He was soon shifted to the ICU. As his health continued to deteriorate he was initiated on ECMO (Extra Corporeal Membrane Oxygenation) on May 10 in order to prevent further damage to his Covid-impacted lungs. The patient was managed on ECMO in an awake state for nearly 75 days. ECMO is a high-end and niche technology, available only at selected hospitals across the country and used only in severe heart/lung damage cases. The patient’s family was apprised of his medical condition and counselled regarding the cost of treatment regularly. The patient and his family were satisfied with the care and treatment received and expressed their appreciation for Max Saket’s multi-disciplinary team of senior clinicians and staff.’ Meanwhile, Congress MP Manish Tewari wrote to Health Minister Mansukh Mandaviya seeking an explanation from Max Hospital in Delhi. Taking to Twitter, Manish Tewari urged Max healthcare entity to justify the costs imposed. Further, Tewari called on CM Kejriwal-led Delhi government to set up an independent regulatory body for the health and pharmaceuticals industry. Furthermore, Tewari advocated for flooring and ‘seriously considering’ passing a Bill in Parliament in order to set up an independent regulator whose remit would go across the public-private health sector.