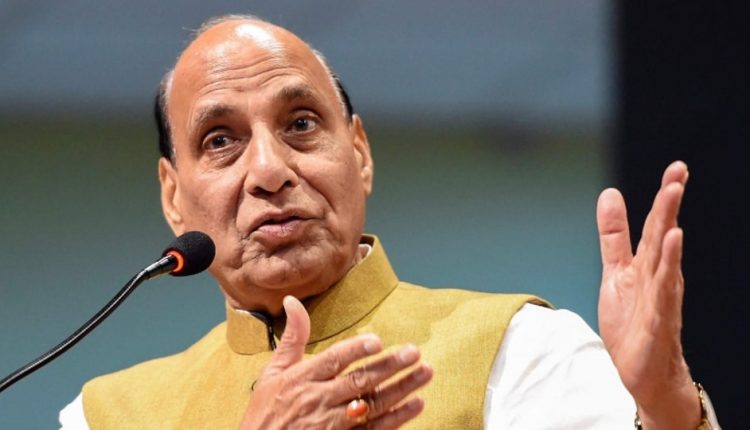 In Odisha National Highway (NH) will be developed as emergency landing strips for military aircraft.

A senior National Highways Authority of India (NHAI) official said the two NH stretches are ideal for emergency landing of aircraft as they are straight and have less or no public visibility. “A team conducting the feasibility study had selected the two stretches recently. Other highways in Odisha were not feasible for emergency landing of aircraft as they have underpasses every two to three km,” he said.

Once developed, the strips will not solely be used for emergency landings. Once they are used for the landing of aircraft, the service road will be used for the smooth flow of road traffic. Construction of the strip, which is on the design board, is expected to begin next year.

“The construction of world-class NHs is on at record speed. Our national highways will also be used by the armed forces which will make the country more secure and always ready for emergency situations,” he had said. The first emergency landing facility on NH-925A was inaugurated by Defence Minister Rajnath Singh in the presence of Gadkari.

Other places included in the list are Phalodi-Jaisalmer road and Barmer-Jaisalmer road in Rajasthan, near Panagarh/KKD, Chennai in Tamil Nadu, Puducherry road, Nellore-Ongole road and Ongole-Chilakaluripet road in Andhra Pradesh and near Sangrur in Punjab.