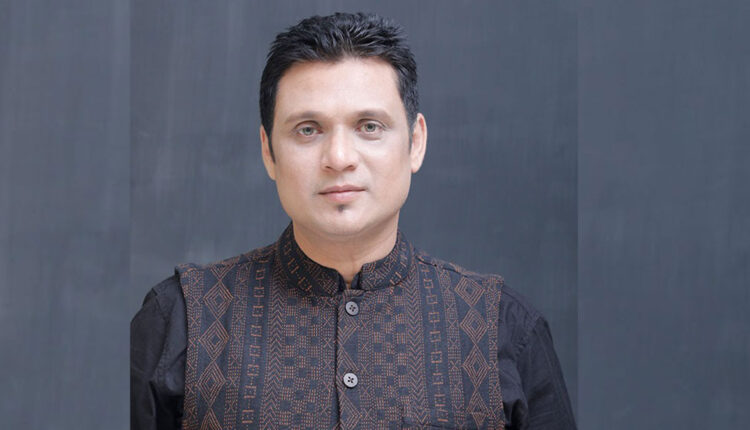 The ongoing encounter against criminals in Assam is violation of human rights, activist Dr.Dibyajyoti told to NHRC

He said that those who are criticizing his government for the encounter, they need to clarify what they want. If they have sympathy for rapists or drug peddlers or they want our society to be crime free. If they feel that there should be no strict action against the criminals. So should he be congratulated? Should we hand over the society to them? He further clarified that such questions should not be asked to him.

Those who feel that the government is doing wrong, they can complain about it in another forum. He reiterated that during his tenure as Chief Minister, strict policy against criminals would continue and he would not back down. The National Human Rights Commission (NHRC) has asked the state Director General of Police to submit an action taken report (ATR) within four weeks on a complaint alleging fake encounters by the Assam Police. The commission, in an mail to the DGP, also asked whether they had received any notice, order etc. from the State Human Rights Commission on the same issue. If so, provide a copy thereof within four weeks.

The complaint was filed with the NHRC, alleging an increase in the number of alleged fake police encounters in the state since the formation of the new BJP government led by Himanta Sarkar in May. It is pertinent to mention here that Dr. Dibyajyoti Saikia, a national level human rights and social activist from Assam, raised the question about the encounter that how the Chief Minister of a state can ask the police to shoot the accused on the feet on an open platform.

He said that despite the police being so strict in the last 4 months, the practice of drugs continues in every village. It is clear from this that the government is just pretending. It is also suspected that a conspiracy is being hatched to eliminate the younger generation from one side, so that they cannot raise their voice for the society and their rights in future. Instead of court, how can the police shoot someone after holding a criminal. However, he also clarified that this does not mean that he supports criminals.

But this encounter can be called a violation of human rights. He said that it also means that the police are weak. It is unable to control even the common accused. On the other hand they also feel that the syndicate is still going on. Efforts are being made to close it and start a new syndicate. From these encounters it seems that the police can shoot anyone by making them a criminal. That is why the commission should take strict action on this.

If this is not the case, then its consequences can be dire in the coming time. If strict action is not taken, then there can be very bad consequences going forward.

The ongoing encounters happening all around in the state is a matter of human rights violations and should be taken seriously. He said that from the statement of the Chief Minister, it appears that he is challenging the justice system in a way.