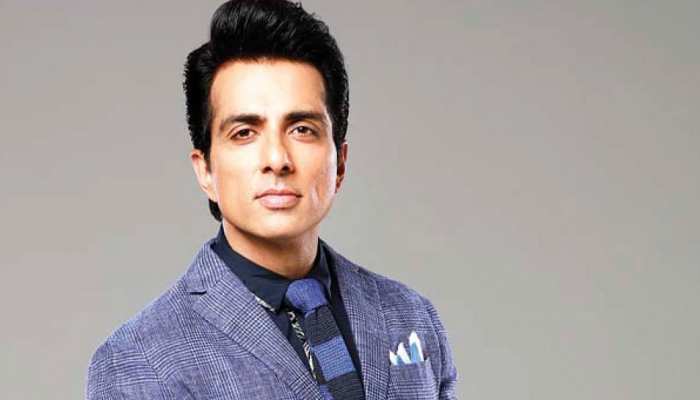 On Saturday the Income Tax department said actor Sonu Sood and his associates had avoided tax worth over ₹20 crore.

The Central Board of Direct Taxes (CBDT) said during the course of search on the premises of the actor and his aides, incriminating evidence related to ‘tax avoidance‘ was found.

The main modus operandi followed by the actor had been to route his unaccounted income in the form of bogus unsecured loans from many bogus entities,’ a tax department official was quoted as saying by news agency ANI.

The I-T department conducted a search and seizure operation on several premises of the actor in Mumbai and also a Lucknow-based group of industries engaged in infrastructure development.

As many as 28 premises in Mumbai, Lucknow, Kanpur, Jaipur, Delhi, Gurugram were searched during the operation, the CBDT said.