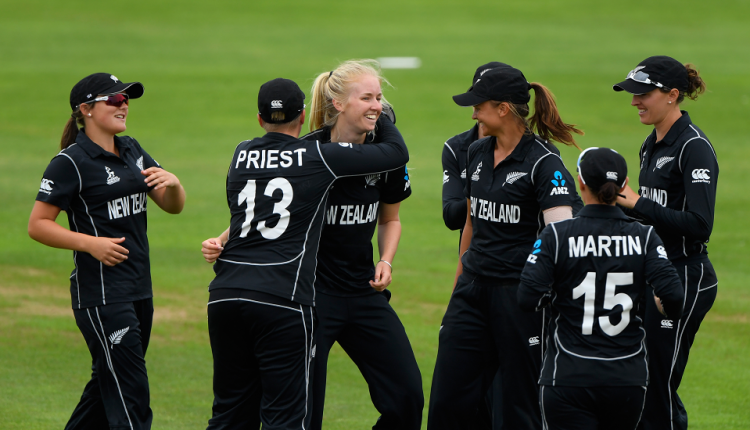 According to ANI report, the threats were not specifically referred to the White Ferns but the matter was investigated before deeming the threats as not credible.

NZC released an official statement said the team just reached Leicester for the third ODI of the series and reports of team’s training being cancelled were false as no training was scheduled on the travelling day.

“The WHITE FERNS have now arrived in Leicester and precaution, security are being followed. Reports their training has been cancelled are false,” NZC said in an official statement.

A further report from ESPNcricinfo, however, said that a member of the White Ferns team management was contacted and threatened that the bomb would be placed at the team hotel. They were also threatened of the possibility of a bomb being placed on their plane when they return home after the series.

Following the threat, the New Zealand team went into isolation on Monday with police and counter-terrorism agencies confirming the behind matter.