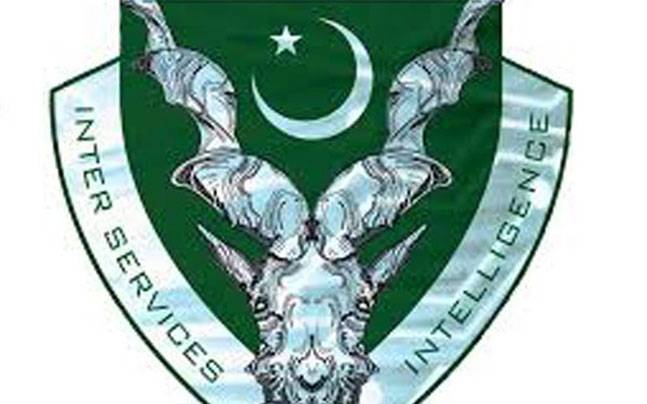 New Delhi,Sep 25:  Pakistan’s spy agency Inter-Services Intelligence (ISI) is reportedly planning to carry out a big terror strike in the country during the upcomming festival season in India, a crucial Intelligence alert has revealed.

The plan is to ‘fix the improvised explosive device (IED) in tiffin box’.

A multiple agency alert has been issued as the plot is at its advanced stage as far as logistics and material are concerned. The alert revealed ISI is planning to place these tiffin bombs in crowded places during festivals, he added.

Earlier on September 14, the Special Cell of Delhi Police smash a Pakistan-organised terror module on September 14, averting major terror strikes were averted across the country during the upcoming festivals Navratri and Ramleela.

Osama and Qamar were taken to Pakistan and working under the instructions of ISI. They were trained to use explosives and firearms, including AK-47.

“In a multi-state operation, we have arrested six persons, including two Pakistan-trained terrorists. Two among them, Osama and Qamar had gone to Pakistan for training this year, following which they returned to India,” Special Commissioner of Police (Special Cell) Neeraj Kumar Thakur had said.