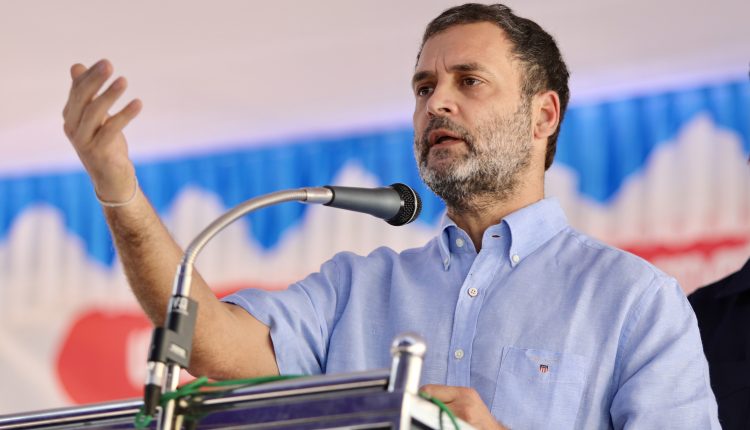 He arrived at the Kozhikode airport in Karipur today, and during the course of the day, the Wayanad MP is scheduled to visit Kozhikode and Malappuram.

The Congress leader will be laying the foundation stone and inaugurating various developmental projects during his visit. “He will be inaugurating the HIMA Dialysis Center in Malappuram and a recreation centre for senior citizens in Kozhikode,’ said sources.

They said Gandhi will also be laying the foundation stone of AIMER Business School in Kozhikode. The Congress leader is scheduled to return to the national capital on Thursday morning, added sources.

Of late, discontent has also been brewing inside the Congress in Kerala as party leader VM Sudheeran recently resigned from the political affairs committee (PAC). Sources close to him pointed out that he was not happy with various decisions taken by the new leadership regarding the organisational restructure of the party and the way the announcement was made by leadership to make Congress a semi-cadre party.

Sources also said he had sent a letter to Congress president Sonia Gandhi and AICC regarding the issues in the party in the state, prior to his resignation.